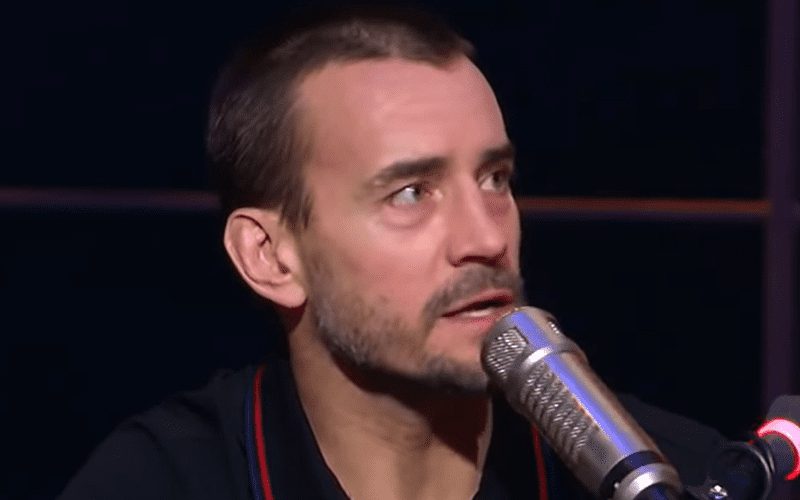 CM Punk hasn’t wrestled since walking out of WWE so many years ago. He did show up and nail a GTS while wearing a mask, and you can see that footage yourself. That was a great moment, but what was Punk’s greatest moment?

There were many outstanding moments in CM Punk’s career so far. It’s hard to pick just one so FiteTV’s official Twitter account sent out a question asking fans if they could pick their favorite moment throughout the Second City Savior’s career.

CM Punk chimed in to comment on this question about his own career. He replied: “TBD.”

It is exciting to think that the greatest moment in CM Punk’s career is yet to be determined. He didn’t specify where this greatest moment will take place. It could be in a wrestling ring or on the silver screen.

Punk is booked for his return to WWE Backstage next week. We’ll have to see if he drops any more hints that he is softening his stance regarding a pro wrestling return. Odds are he’s not going to change his mind.