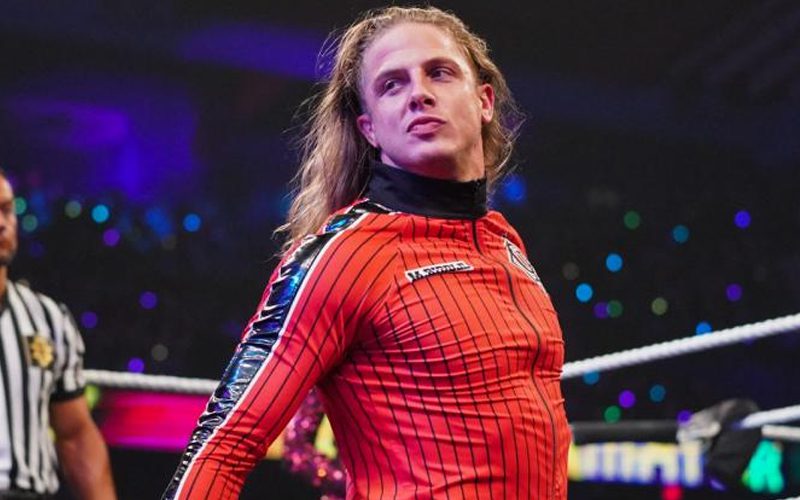 Matt Riddle is on his way to the WWE main roster. Plenty of fans were shocked by this news because of the backstage heat he reportedly has with management. WWE has their reasons for bringing the Original Bro up to SmackDown and it apparently has to do with money.

During Wrestling Observer Radio, Dave Meltzer noted that Matt Riddle is a very desirable name outside of WWE. Plenty of companies would want Matt Riddle at this point, even during a pandemic.

WWE initially jumped the gun and signed Riddle when NJPW showed interest. This was after years of resisting him, mainly due to his stance on marijuana.

Meltzer stated that ROH was willing to drop a lot of money on Bandido so Riddle would certainly be someone that they would spend a lot of money to acquire.

“They had to bring him up though because he would have been able to go anywhere he wanted and there’s companies — AEW is spending money for talent they want, New Japan when they get going you know they’ll be looking at new guys, and Ring Of Honor has spent money on key guys and [Riddle] would be — if [ROH] gonna spend money for Bandido they’ll certainly spend big money for Matt Riddle.”

It was also stated that “once he’s there that’s a totally different story.” We have no idea how Matt Riddle will be used on SmackDown. It was also noted that Bruce Prichard might just really want Matt Riddle. It is interesting that Riddle didn’t end up on Paul Heyman’s brand considering their relationship.

He did apparently work the tapings this week so the King Of Bros will likely be on Fox this Friday. 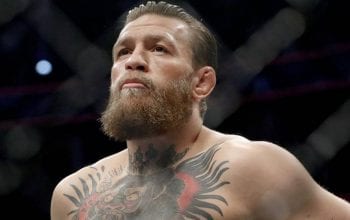