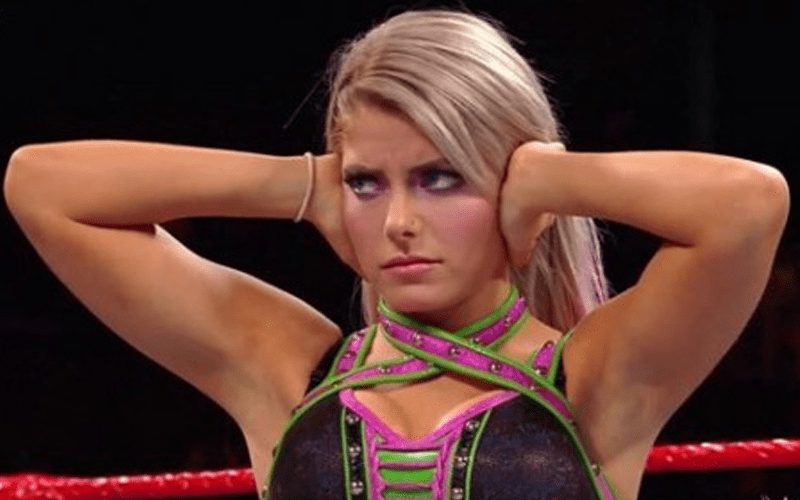 JD From New York made some comments about Alexa Bliss that rubbed a lot of people the wrong way. It’s okay to disagree with what JD said, but some fans are taking it over the line.

The YouTuber and HOG Wrestling announcer sent out a plea to fans. His parents were apparently receiving harassing messages and calls all night because of this situation. He said this “crossed the f*cking line” and it’s hard to disagree.

My Mom and Dad just called me. Harassing phone calls, texts all night into this morning, all stemming from yesterday.

I urge you all to STOP!!! When my family gets involved and their information gets thrown at me because of what you think of me, you crossed the f*cking line…

JD From NYC didn’t specify whether his parents were previously aware of his social media drama. It was definitely brought to their attention when fans started targeting them for something their son said online.

It’s ironic that such a reaction can occur days after Hana Kimura took her life due to cyber bullying. Her death brought a huge reaction and a call for a change for Japanese law. Alexa Bliss suggested that the same laws be created in the U.S.

JD From NYC made it clear that he’s not apologizing for what he said about Alexa Bliss. Just leave his family out of things.