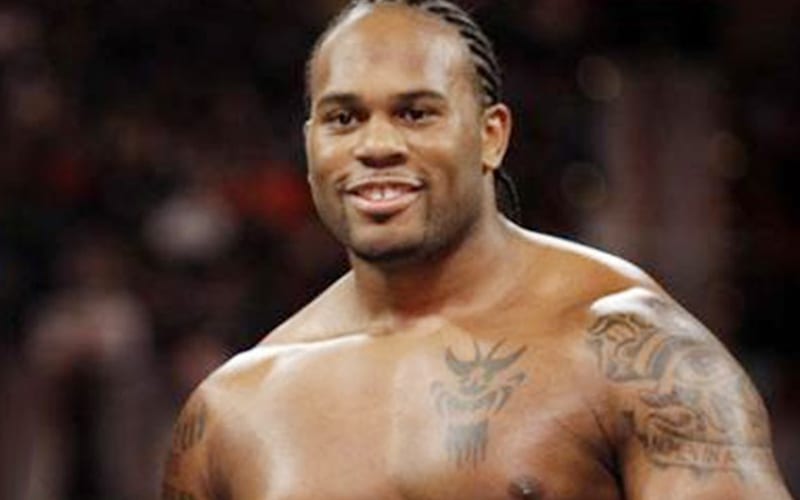 Shad Gaspard died tragically last Sunday. He was 39 years old and he was a hero until the end. His last request was for lifeguards to save his son before him. Now his family is grieving, but they have a lot of support.

A Go Fund Me opened up yesterday with a $100,000 goal. Donations poured in and smashed that goal already, but the Gaspard family can definitely use as much support as possible.

Chris Jericho donated $5,000, Tony Khan pitched in $10,000 as well. Then another anonymous donor dropped $40,000. This anonymous donor only indicated their identity as: “CTC RIP.”

Some fans are guessing John Cena is the mysterious donor, but it could have been anyone. Who do you think donated 40 grand to the fund? Sound off in the comments below.