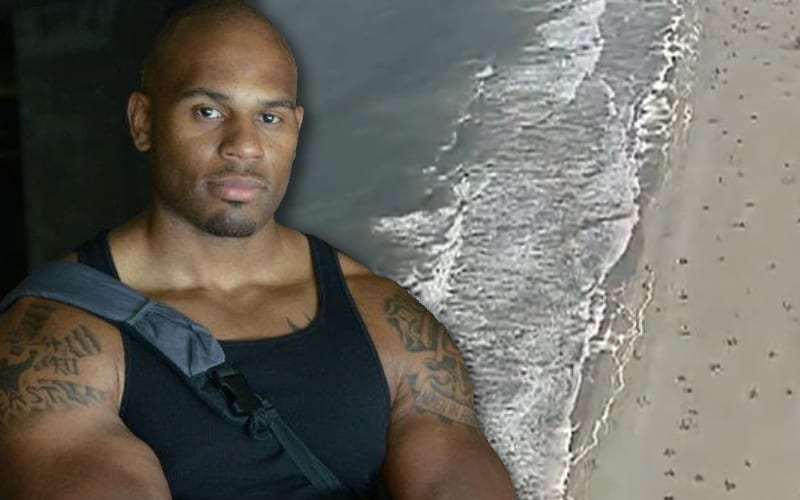 Shad Gaspard went missing on Sunday when he was pulled under the water while at the beach with his son. There are still some searches on-going for Gaspard. The U.S. Coast Guard have called off their search.

Kenichi Hasket, Section Chief of the LA County Fire Department spoke to ESPN’s Mark Kriegel about the situation that caused this terrible event for Shad Gaspard.

He described being in that environment like a “front-loading washing machine” with the waves continually crashing down on you. “I’ve been through that, those kind of rescues. You think you might die.”

Swells were six-feet in the water that day and coupled with the fast current it created the perfect conditions for tragedy. When the situation started lifeguards tried to use a rescue device to save Shad Gaspard’s son, but the waves were too big.

“Based on the gentlemen’s size and the conditions in the water… these are choices we do not want to make,” the lifeguard remembered. Then Shad told him to take his son.

“Dad told me to push off to the guy,” Shad’s son said to the reporter. When the lifeguard turned back he saw a large wave crash over Shad Gaspard and he wasn’t seen again.

Rescue divers immediately started looking for Shad Gaspard and the Coast Guard got involved as well. He wasn’t found, even after returning the next morning.

This is a tragic situation and our thoughts continue to go out to the entire Gaspard family.