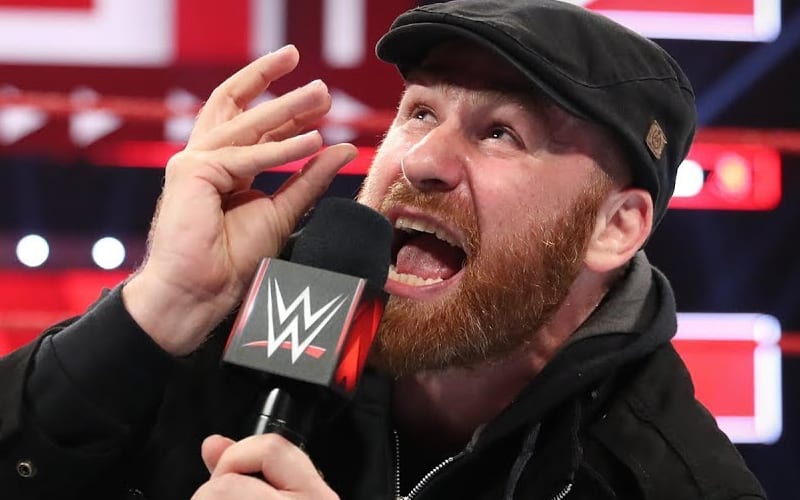 Sami Zayn decided not to attend WWE’s television tapings at the Performance Center. Zayn was then stripped of the Intercontinental Title. He’s not happy abut this at all and he might want out of the company.

Ringside News exclusively reported that Sami Zayn has given WWE staff problems backstage. He has “sandbagged” his own push at times. Not coming to the Performance Center tapings is a recent example of this.

During Oh, You Didn’t Know, it was stated that there is some speculation backstage that Sami Zayn is trying to get out of the company.

“I’ve been told he’s been difficult to deal with. He’s unhappy and is even speculation that he may want out.”

WWE reportedly left an open invitation for any Superstar to request their release from the company. Ringside News then exclusively provided clarification that not all Superstars will be granted a release request.

It will be interesting to see if Sami Zayn stays with WWE through the pandemic or if the company decides to let him go. Keep checking back with Ringside News for constant updates.