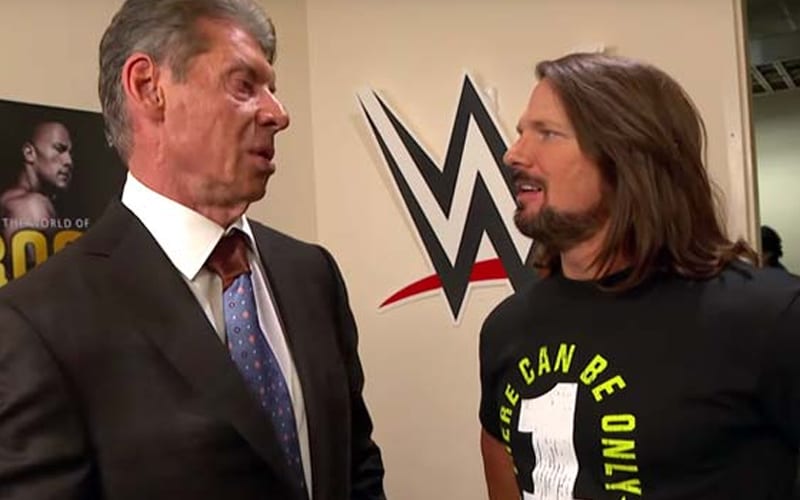 WWE has a lot of talented Superstars on their roster. They’re still not able to use everyone, even after recent roster cuts. Due to the current climate it was reported that just about anyone will be granted a release request if they ask for it.

Ringside News has learned that in regards to who WWE is willing to let go, “it all depends on who you are.” WWE has also been known to change their minds about something if a directive goes south.

WWE has a few big stories going right now. It’s unlikely that they would grant a release request for someone who is on television every single week like Seth Rollins. Then again, there’s absolutely zero chance that Rollins would ever ask for his release from the company he’s gone to bat for so many times in the past.

The company is looking toward a very uncertain time. You never know if more cuts could be on the way. If a WWE Superstar doesn’t want to be with the company any more then they might have a much better chance of getting their release request granted right now. That’s not going to work for everyone.