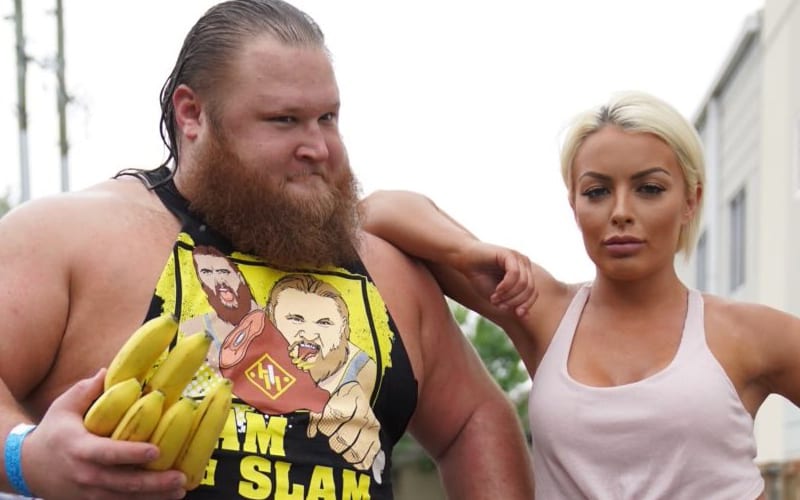 Otis and Mandy Rose are still coupled up on WWE television. This union in the storyline opened up a lot of possibilities. Through it all, WWE fired the writer who had a great deal to do with the angle’s success.

The Wrestling Observer Newsletter noted that Andrea Listenberger was the one credited for much of Otis and Mandy Rose’s WrestleMania storyline. She was primarily writing the promos in that program. She was not the driving force behind the angle.

Ringside News exclusively reported that Vince McMahon is the driving force behind Otis’ current character direction. Due to this push, his tag team with Tucker is over as well, at least for now.

We will have to see what’s next for Otis in WWE. Mandy Rose and Sonya Deville will do battle this week on SmackDown. That will likely only be a footnote in their longer feud.