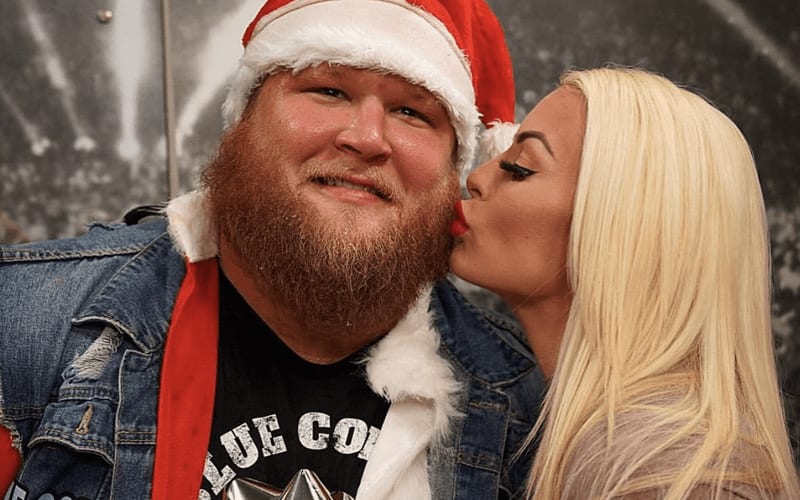 WWE had to make cuts across the board yesterday. You can check out a full list of on-screen and backstage producers who were let go here. They also fired at least one writer. This was a very strange choice as well.

During Wrestling Observer Live, Bryan Alvarez noted that Andrea Listenberger was actually responsible for writing one of the top angles going into WrestleMania 36.

“For like at least a month there [Otis and Mandy Rose’s angle] was like the best thing on either show and Andrea Listenberger who was responsible for it, they got rid of her of all people. So she’s gone.”

Otis and Mandy Rose’s angle is going to continue as Rose tries to figure out why Sonya Deville shut Otis out and pushed Dolph Ziggler onto her. They won’t be using the same writer from this point on because Andrea Listenberger was let go yesterday.

What do you think about WWE axing the writer of this angle? Sound off in our new and improved comments section!