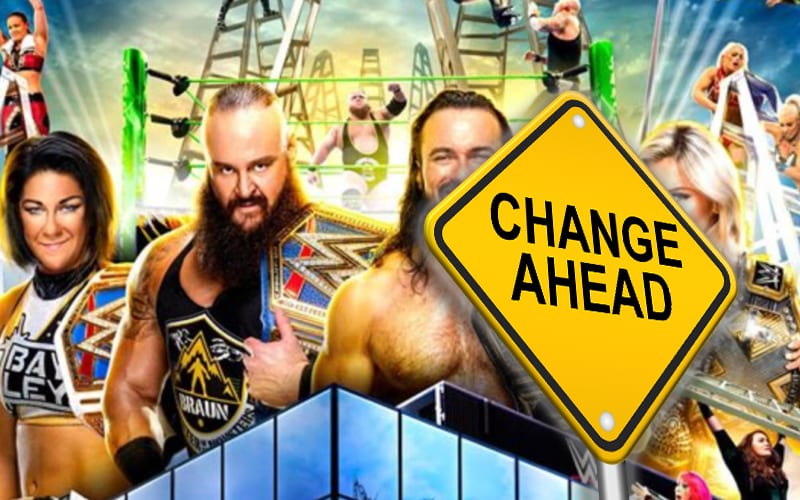 WWE’s Money In The Bank event will be a very interesting event this year. Everything about WWE’s product will be unusual until COVID-19 levels off, and Money In The Bank is certainly no exception. There was one big change on the way to the event, but this was always in the plan.

The Wrestling Observer Newsletter noted that WWE’s plan to put Apollo Crews in the match only to take him out was always part of the build. This was in the plan since they started formulating the event’s story. That included an early return for AJ Styles.

The Money in the Bank match was actually taped the week of 4/13. Apollo Crews’ storyline was always planned for him to qualify but not compete in the match and with Styles returning.

Styles also agreed that WWE might have wasted his return to the company.

Hopefully, fans will be permitted to return to live events soon. That way there can be a big pop from whatever sized crowd they have whenever the time comes to cash in those Money In The Bank contracts.

Who’s your pick to win the Money In The Bank contracts this year? Sound off in the comments below!