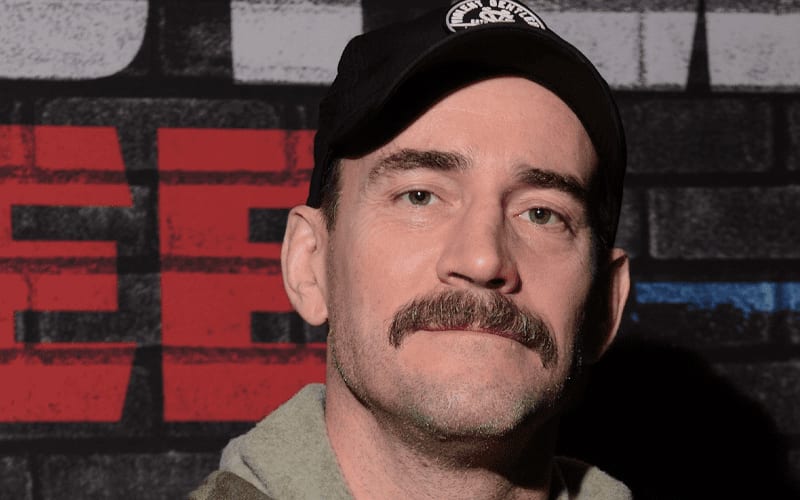 CM Punk hasn’t returned to WWE, but his fans really miss seeing him around. He has shown zero signs of coming back, especially right now.

There is a theory floating around that the Second City Savior might be the mysterious man behind the SmackDown glitches. That is not the case at all. It is likely to be two individuals and you can click here for that possible spoiler.

Ringside News reported that CM Punk is not the mystery hacker. Several hours later, CM Punk commented on his own with a Fozzy Bear facepalm animated gif.

Punk dropped this animated Muppet reply in response to WWE On Fox’s Twitter post that sparked so much speculation. It looks like the best way to see CM Punk is next week on WWE Backstage. He will be returning to the FS1 show next week.