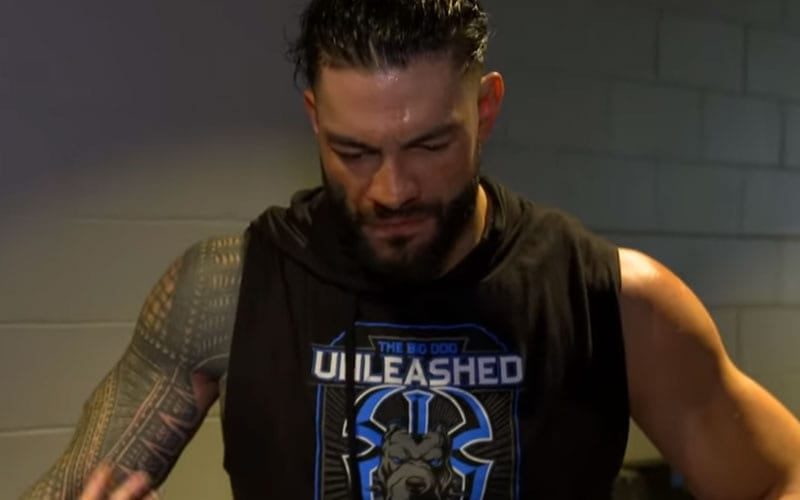 Roman Reigns decided that he did not want to run the risk of wrestling during a pandemic. He showed up to WrestleMania 36 with the intention of wrestling Goldberg, but it did’t happen after a complicated backstage situation.

Vince McMahon sent out an order shortly after that saying Roman Reigns’ name is not to be spoken on WWE television. Now the company is distancing themselves further from The Big Dog.

The Wrestling Observer Newsletter noted that there is a glaring omission from WWE’s latest Make-A-Wish video. Roman Reigns, a very popular Superstar especially for that program is not featured at all.

One thing really notable in the recent Make-a-wish video showing all the top talent doing wishes was no Reigns. One month ago, he’d have had as many if not more scenes than anyone else in such a video

Roman Reigns might wait things out until a COVID-19 vaccine is revealed. Hopefully, this doesn’t strain the relationship between the two sides much, but it’s hard to blame Roman Reigns for being incredibly careful. His wife just gave birth to twins a couple of months ago.

Do you think Roman Reigns will return to WWE? When is it going to happen? Sound of in the comments below!