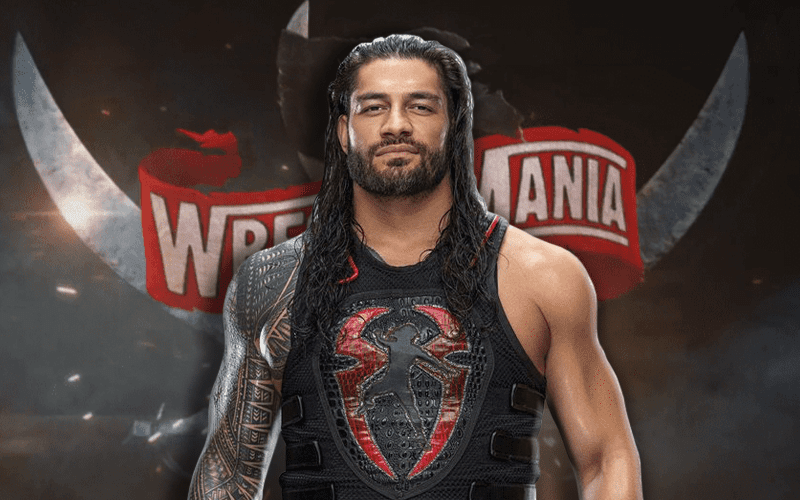 WWE needed to book WrestleMania 36 in a disastrous setting. Superstars were discovered to be sick and they were pulled from the event. The Miz was one of those Superstars. This reportedly led to Roman Reigns pulling himself from the card.

Dave Meltzer noted on Wrestling Observer Radio that Roman Reigns actually made it to the WWE Performance Center for WrestleMania. Then he decided not to wrestle Goldberg.

This reportedly came about after The Miz was found to be sick. Somehow the Usos were upset about the situation. Before WWE knew it, Roman Reigns was walking.

“It was interesting because he was there and he made the call and it had to do in some form with Miz being sick and the Usos not being happy about it. I don’t know much else, but that’s all I was told. You know it’s a weird story because if you followed it because basic logic was that he should have stayed home. Everyone’s got a risk, but his risk was high — his reward was high too, but his risk was really high too. For a guy who has kids… it was his decision, but that decision shouldn’t have been put on him.”

The Usos and New Day are slated to battle tonight in a #1 contender match for the SmackDown Tag Team Titles.

Nobody should blame Roman Reigns for doing what was best for his own health. WWE made him a very wealthy man, so he can afford to miss this payday, no matter how hard it will be to take.