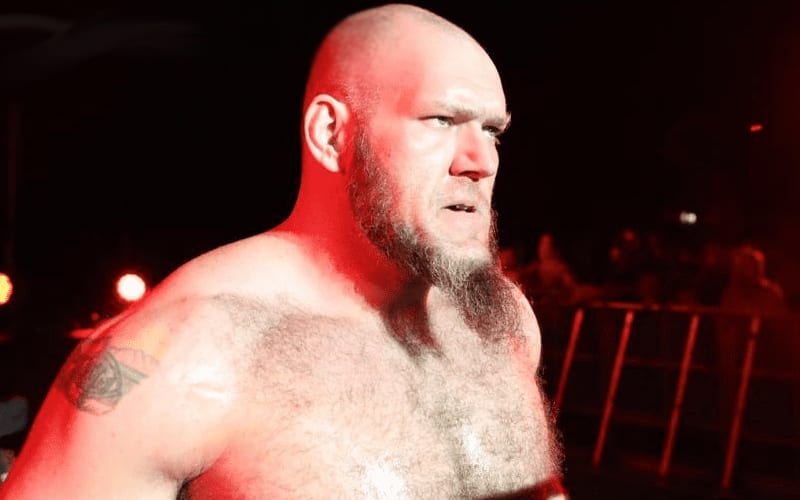 Lars Sullivan was once a Superstar that Vince McMahon saw a lot of potential in. Then he had a panic attack on the way to film a WrestleMania angle with John Cena. Sullivan returned months later, but an injury took him out of action.

A few months ago, another aspect of Sullivan’s past was uncovered. He took part in a few homoerotic films. This was discovered well after homophobic, racist, and otherwise not politically correct statements were found on an old bodybuilding message board. Those comments were linked to Sullivan and he was fined $100,000 from WWE.

The problem with Lars Sullivan is that “he was really unstable.” It is unfortunate, but if WWE can’t trust someone enough to carry a storyline and make them money then it’s very hard to invest time into them.

Lars Sullivan’s injury was also reportedly healing slower than expected, but it should be all good to go by now. He recently opened a Cameo account as well.

You can never say never in WWE. Lars Sullivan had a bright future in WWE and he still might. As of right now his name is not under consideration for anything.