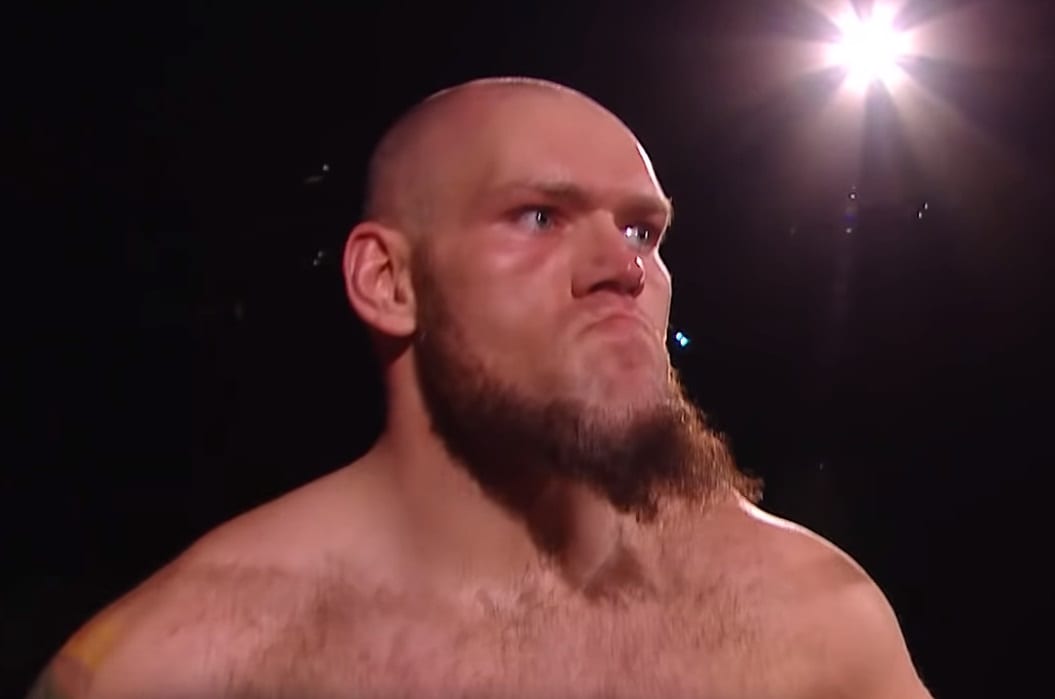 Lars Sullivan was set for a big WrestleMania program against John Cena, and then he suffered from what is believed to be an anxiety attack. This caused him to miss his scheduled RAW date and he went home the next day back to Colorado instead of going to Jacksonville for SmackDown Live.

All of this went down for Sullivan in Orlando. He was in town and did plan on being at RAW. However, we have learned that he was actually in his car when this anxiety attack hit him.

Anxiety attacks and panic attacks are different. We have heard that Sullivan suffered from either, but the terms are not interchangeable. However, the terminology we have heard the most is an anxiety attack. Either one is not good to have while in a moving car.

Thankfully, Sullivan seems to be in a good place. However, in spite of Triple H saying that WWE is going to carry on with Sullivan he maintained radio silence with WWE. At this it looks like his WrestleMania match is out the window unless WWE can figure something else out.