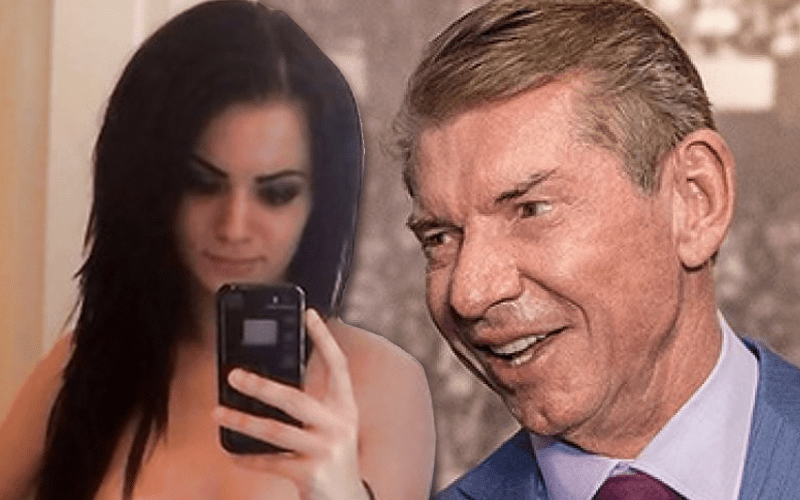 WWE Superstars are public figures and have been the victims of hacking incidents before. A few Superstars’ private photos and videos have leaked showing them in very adult situations.

There was once a time when it was thought that a nude leak could ruin a career in WWE. A morals clause in their WWE contracts point to that being a possibility. Now that’s not the case.

On Fightful Select, Sean Ross Sapp said that WWE has told him that they “don’t give a sh*t” about nude leaks at this point. It’s apparently something that they know is a good possibility of happening for anyone on the roster.

“Obviously, not in those uncertain terms, but that’s the line of delivery I get now that it’s a different world. I think there’s a show on HBO, ‘Euphoria’ where a girl says ‘nudes are the currency of love these days.’ It’s a pretty accepted thing in WWE that there’s a pretty good chance that somebody’s photos might drop.”

It was noted that Lars Sullivan’s situation is a bit different, especially if you consider his past of posting homophobic message board comments. At this point, it’s unknown if Lars Sullivan’s adult film past could have changed the way Vince McMahon looks at The Freak.