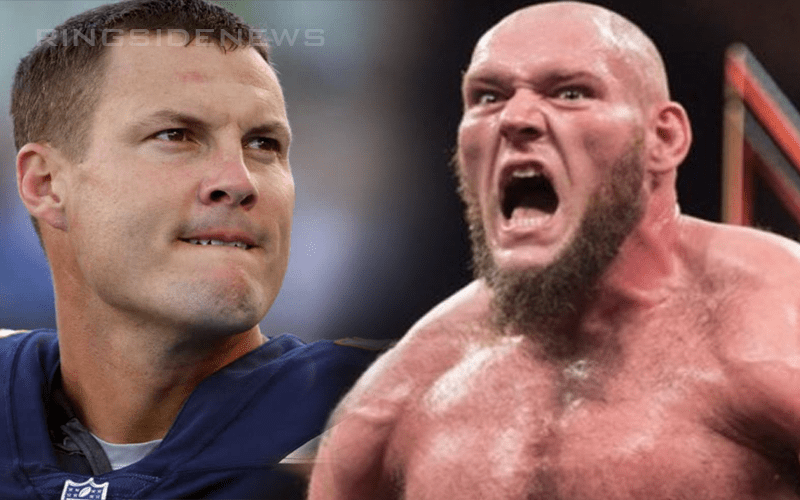 We previously reported that Lars Sullivan was found to have an account on a message board where he engaged in some abusive and also racist discussions. But apparently, we’re just getting started.
NFL quarterback Philip Rivers became the topic of conversation in a conversation on the same message board. Needless to say, Sullivan didn’t seem to be a fan as he provided his two cents on what he thought him while using some pretty harsh homophobic wording.
“Philip Rivers = Crybaby b*tch and is extremely gay. Most of California, especially sothern cal, is gay. Fits well. Hell ‘Philip’ is a gay name in [email protected]”
If you find what Sullivan wrote offensive we apologize, but this is just another thing he said on those boards that he might have needed to think about twice before hitting the send key. It should also be noted that he was banned from this board eventually, but he really spent a lot of time on there.