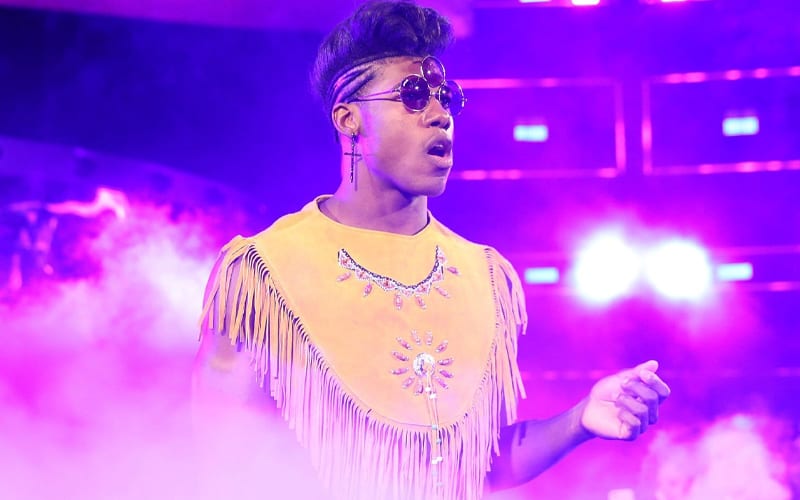 Velveteen Dream had some allegations come out about him recently concerning inapproperate communications with minors. These allegedly took place over Instagram DMs.

Velveteen Dream has since denied the allegations. He stated that the nude photo was of him, but it was stolen and a third party is looking into the situation.

During Wrestling Observer Radio, Dave Meltzer noted that WWE has not responded to any requests for comment. This is the same response we’ve received at Ringside News. Meltzer also stated that due to WWE’s non-response it will be interesting to see what they do with Velveteen Dream this week.

“It will be interesting to see if Velveteen Dream’s there or not. Everyone’s been completely quiet on that story, so I don’t know what that means.”

WWE handles situations in different ways. This is a very bad look for Velveteen Dream, but he has denied it. Following this story surfacing another report came out about dropped criminal mischief charges Dream faced earlier this year.

We will have to see what Velveteen Dream does next. He was in a great position on NXT to get a shot at Adam Cole’s NXT Title. Hopefully, they can get to the bottom of this situation.

Do you think we’ll see Velveteen Dream this week on WWE NXT? Sound off in the comments below!