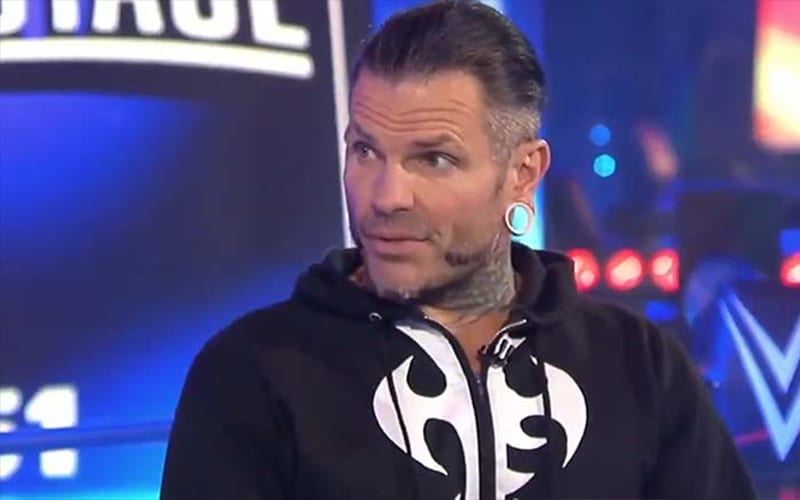 Jeff Hardy went to inpatient rehab for the first time in his life following his DUI arrest last fall. It seems like he turned a new leaf, but he’ll had to wait even longer for his day in court.

PW Insider reports that Hardy’s court date for his October 2019 DUI arrest has been pushed back again. His new court date is July 16th. All of those cases were pushed back as courts are all jammed up due to COVID-19.

Jeff Hardy is getting a new push in WWE right now. They are airing videos to hype his return and road to redemption. He’s currently slated to battle Sheamus upon his return to action as well.

WWE obviously isn’t going to wait until July for Jeff Hardy to get these legal issues taken care of. It is not 100% clear when his WWE return will take place.