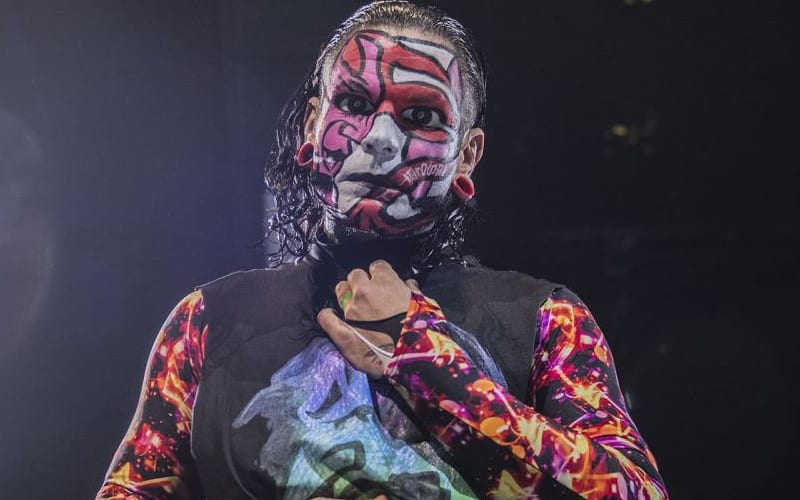 WWE hyped Jeff Hardy’s road to redemption for the past several weeks now. This path for Hardy included a lot of ups and downs. He’s ready to make his return to full-time action, but WWE is setting the stage first.

It’s unclear when Jeff Hardy will return to television, but Sheamus wasn’t happy about the attention that the Charismatic Enigma is receiving.

During Wrestling Observer Radio, Dave Meltzer noted that “this is all building toward a match with Sheamus.”

Jeff Hardy returned to the ring before WrestleMania, but then he disappeared. Sheamus has appeared consistently on the blue brand to establish himself as a Brogue Kicking force to be dealt with. Let’s see how WWE books this rivalry between two men who really don’t need to lose right now.

Who do you think is winning between Jeff Hardy and Sheamus? Sound off in our comments section below!