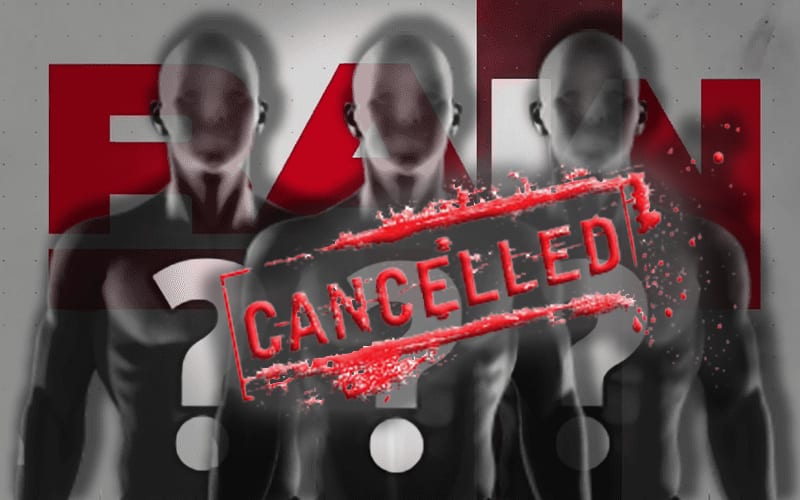 WWE released a number of on-air talents and over 100 backstage staff and office workers on April 15th. That was a day nobody in WWE will soon forget. Main roster Superstars were given 90-day non-compete clauses, but the company can still use them if they want to.

Drake Maverick is still appearing on WWE NXT in the NXT Cruiserweight Title Tournament. He also still has the possibility of saving his job.

The Wrestling Observer Newsletter noted that Sarah Logan was backstage for RAW this week. She was set to be used, but the segment was cut. If she would have appeared odds are that the Viking Raiders would have become a three-piece stable.

“A segment where she’d be linked up with the Viking Raiders, has been dropped or may take place in the future. But even if she is on Raw next week, that doesn’t mean her firing was rescinded”

WWE can always call Sarah Logan back. She’s making herself available just in case. The company could bring Logan in for television and give her a chance to wrap up her character. The last fans saw of Logan on RAW, she was selling a broken arm thanks to Shayna Baszler.

Do you think the Viking Raiders need a new member? Sound off in our new and improved comments section!