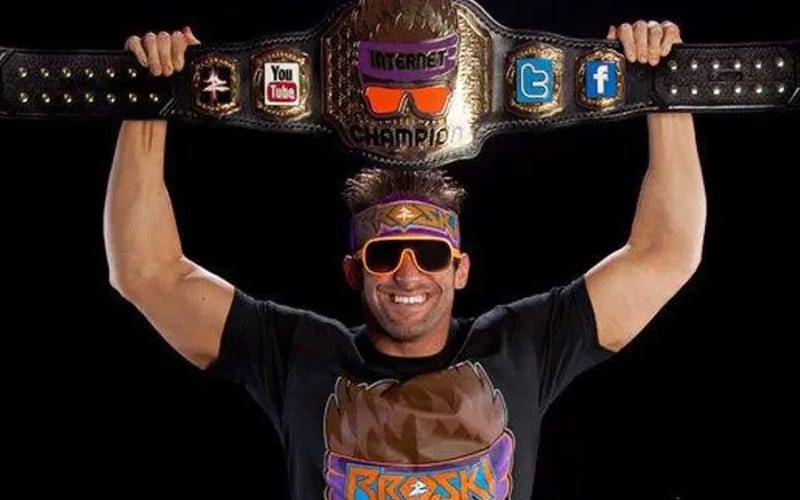 Matt Cardona is no long Zack Ryder. He can now be himself on the indies, or where ever he decides to go next in the pro wrestling world. He will likely keep a couple aspects about his WWE character, but they are parts that Vince McMahon largely ignored.

Ryder was the WWE Internet Champion. The title was defunct and never used on WWE television. Some fans were under the impression that the title was too popular. Now Cardona will get a chance to prove that.

On April 21st, Matt Cardona registered trademarks for “Internet Champion” and “Alwayz Ready.” Zack Ryder would typically end his tweets with #AlwayzReady to show that he was constantly looking for an opportunity. WWE rarely gave him anything to work with, but now he can use that catchphrase to his own liking.

The fact that Matt Cardona registered a trademark for Internet Champion is also very interesting. Perhaps this means fans are in for a return of the popular title.

Do you want to see the Internet Championship return? Sound off in our new and improved comments section!