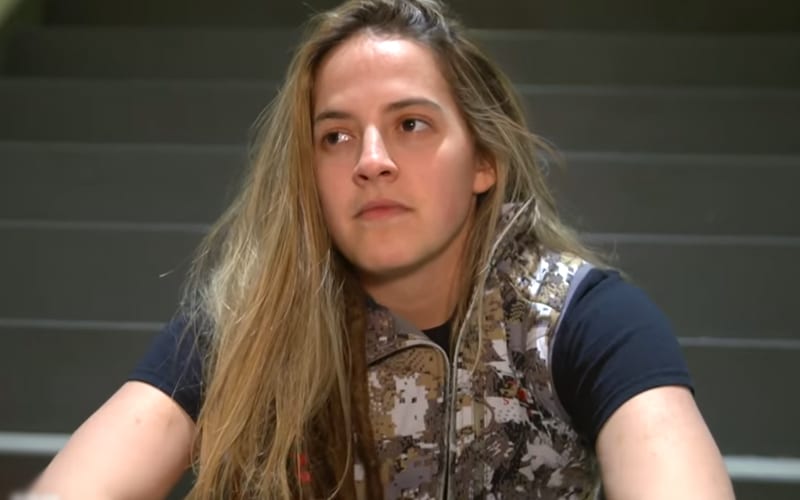 Sarah Logan was released from WWE on April 15th, but the company almost used her on RAW last week. They were very close to having her appear as her name was crossed out of the script after the show started.

WWE didn’t have time to edit all of the references to Sarah Logan’s name throughout the night. That kept Logan’s name in the WWE Universe’s ear.

Fightful Select reports that Logan is staying close to Orlando. Her husband Erik is filming content as 1/2 of the Viking Raiders. WWE might always need to call her again.

Sarah Logan is actually still in Orlando as she and Erik of the Viking Raiders have stuck around while he still has to film content for WWE Raw.

This could be an interesting time for Sarah Logan. A number of people were pulling for her backstage after her release.

She might not get re-hired by WWE, but if she can appear on WWE television after her release as Drake Maverick has then it will keep her name relevant for even longer. It will also add even more value to her name once indie bookings can start popping up again.

Should WWE give Sarah Logan another chance? Sound off in our new and improved comments section!