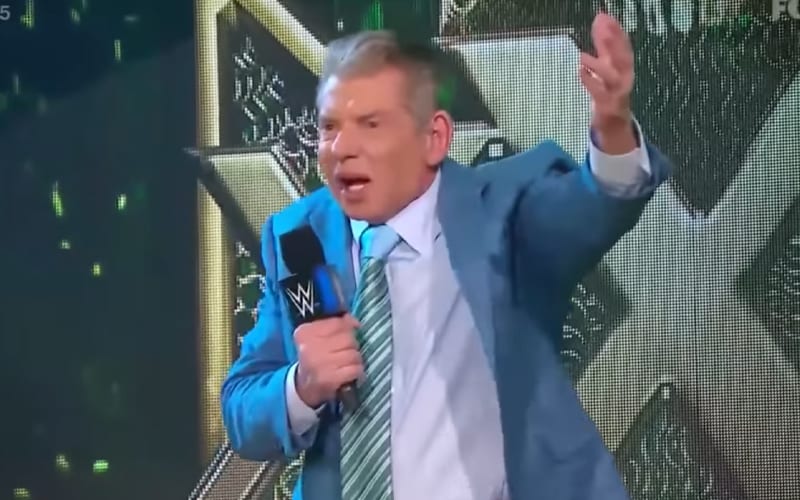 WWE has been through a lot recently. WrestleMania needed to be relocated due to a pandemic. There were widespread company cuts, and they lost their touring schedule until further notice. Vince McMahon also experienced the XFL’s closure. All of that might have gotten to him.

Wrestle Votes reached out to a source in WWE asking “what was that Vince sh*t last night?” The source had a very interesting piece of insight to impart.

That is what he’s been like the last 2 weeks or so I’m seeing. Think this pandemic, Mania cancelled, XFL getting killed has finally got to him and he’s at a ‘f*ck it’ part of it all. ‘Screw It Vince’ could be wild.

WWE has a long way to go until they can even think abut bringing back live fans and touring once again. Vince McMahon even stated during the investors’ call that WWE might not be in the live event business after the pandemic subsides.

What do you think about “Screw It Vince?” Sound off in the comments below!