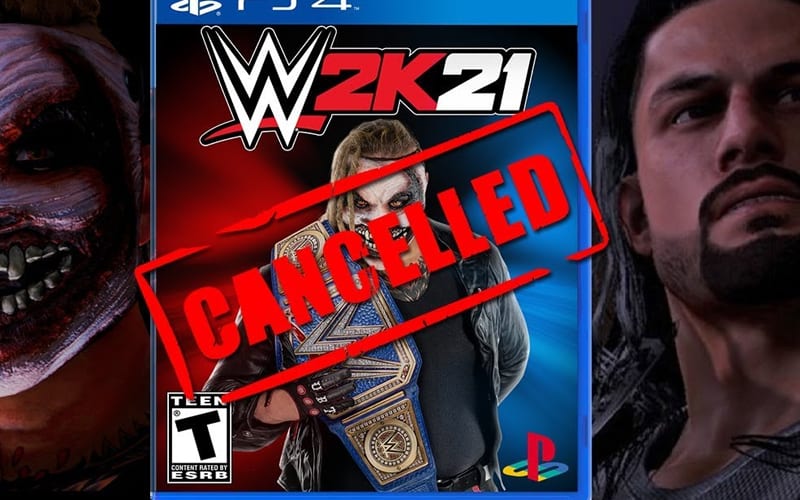 WWE and 2k put out a few video games consistently each year. Then WWE 2K20 did not meet any kind of expectations. It was full of issues and several patches still didn’t fix much.

During WWE’s 1st quarter 2020 conference call, it was confirmed that the company has no video game coming out this year. There are a lot of things likely to change about how WWE operates in the next year. It appears that not having a new video game is just one of those changes.

WrestleMania season usually sees a new trailer drop for the next video game. That didn’t happen this year. The fact that last year’s offering failed miserably and was critically panned didn’t help matters.