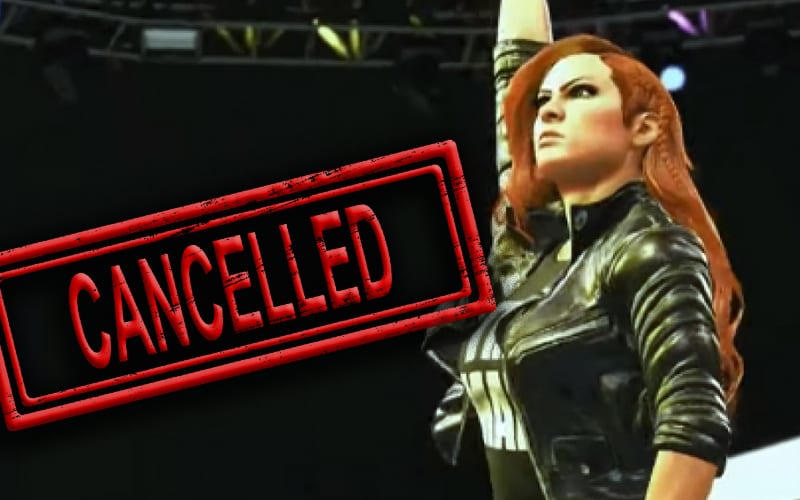 WWE 2K20 was full of mistakes and multiple patches couldn’t clear everything up. 2K might not get a chance to correct things with a folow-up this year.

Justin Leeper, former writer of Road To WrestleMania modes in multiple WWE video games has some bad news. He previously provided a ton of inside information on why WWE 2K20 was such a big mess. Now he has worse news for WWE 2K21.

“I have heard from reliable sources and I truly believe that WWE 2K21 has been cancelled. There will be no game this year.”

WrestleMania generally brought some kind of video game announcement or commercial for the next video game. That didn’t happen this time around. There was a ton of news surrounding WrestleMania 36, but none of it was video game related.

Leeper went on to say “that’s not a bad thing, that’s a good thing.” WWE 2K20 had a ton of issues. Taking a year off might provide them the time to develop something better. Leeper mentioned that he once pitched making the WWE video games a live service with updates instead of a new game every year.

It has not been officially confirmed that WWE 2K21 is cancelled yet. 2K Games has not commented on it as of this writing. Justin Leeper worked on WWE video games for a long time and his sources inside the WWE video game world have been solid in the past.

We will continue to keep up with this on-going story right here at Ringside News.

Do you think WWE 2K21 needs to be cancelled? What do you want to see out of a new WWE video game? Sound off in the comments below!