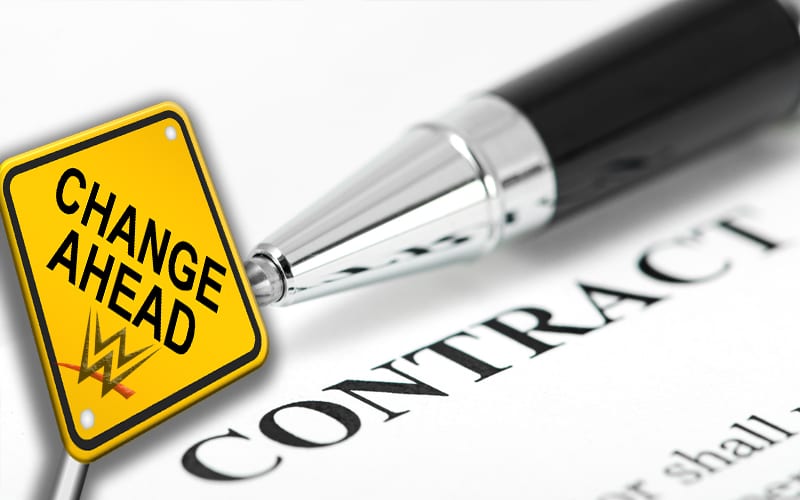 The company released a slew of on-air talent and over one hundred other backstage and office talent. No Way Jose is no longer a WWE Superstar. Now that his WWE career is over, No Way Jose can look back and see where things might have gone wrong.

His name wasn’t well received at first. He told Wrestle Talk that when WWE first gave him the No Way Jose name he didn’t know “how the hell it happened.” A Superstar’s name defines a lot about their character. If the name doesn’t work then it could go to negatively affect many things down the line.

The idea of calling him “No Way,” eventually grew on him. He eventually became a consistent part of NXT’s live touring shows as he had a real knack for opening up the shows in a lively fashion.

“Before the Indies, actually I went to train with Trevor Lee, now Cameron Grimes… him and Roy Wilkins, Jeff Rudd they all trained me. For a brief moment in time I was a Rose Bud, and that’s how I got noticed. How the tables have turned. I was expecting Carlito comparisons, and then that happened. It was a character, because I am Dominican based, out of the Dominican Republic and it was actually a heel. I was loud mouthed, never shut up, very arrogant, very cocky. I’m a bigger dude. If you don’t realise it, the comment I get a lot is ‘damn you big as hell’, I’m 6ft 3’’ 250lbs for real. When [WWE] put me dancing, I guess it makes me appear smaller.”

“Nobody goes in there and says they want to be a No Way Jose probably, they want to be, for me it was The Rock when I saw The Rock I wanted to be The Rock… We went into Full Sail and I’m walking in and you shake everyone’s hand and Triple H is right there talking to Eva Marie or someone, I’m like “hey, sir, how you doing?” And he’s like No Way, what’s going on?” In my head I’m like “sh*t, is that a thing?” And he goes “got it approved today, what do you think?” And I said “I love it, let’s go.”

The conga line is over, but No Way Jose isn’t stopping. He released some merchandise since his WWE release and we’ll have to see where he ends up in July when those non-compete clauses run out.

Where do you think No Way Jose will end up next? Sound off in the comments below!