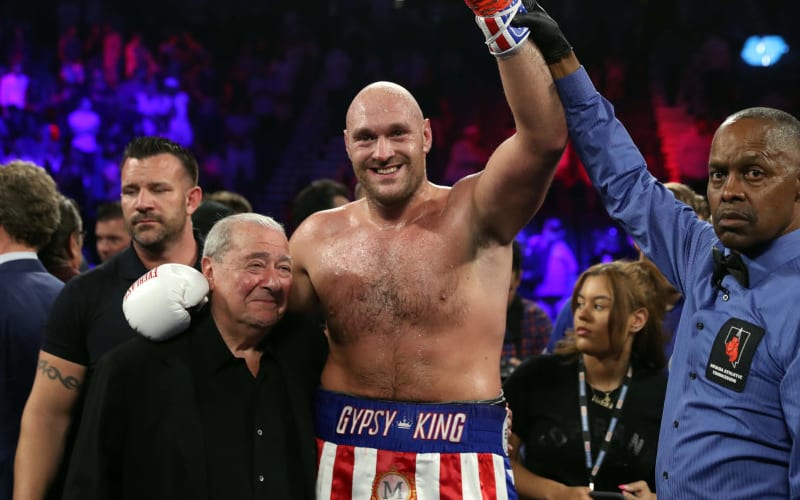 Florida opened their doors to live sporting events in a big way. WWE is now an essential service, but they’re not the only ones. Any sporting or entertainment entity can hold events in Florida. The event needs to be a national broadcast and have zero fans present to qualify.

While speaking to ESPN, boxing promoter Bob Arum showed a lot of interest in Florida’s new policy. He stated that he has plans to see if WWE is interested in letting him use the WWE Performance Center to host fights.

Arum stated that he’s good friends with Vince McMahon. WWE is also in a position where they might need some cash, but it wouldn’t happen before June.

“It’s very, very interesting, and we’re going to be in touch with them. There’s a possibility to use their facility to maybe do events without a crowd.”

“We’re very close with Vince and the WWE. So let’s see, but we’re still not talking before June.”

WWE is using the Performance Center for multiple weekly live shows. They are also going through extensive cleaning that Stephanie McMahon said some would consider “overkill.”

WWE is using their facilitates frequently until further notice. It’s unknown if they would be interested in renting out the space, but Bob Arum will be in touch.

This is an interesting thought because WWE does have a very nice facility in a state that is now permitting sporting events.

Do you think the WWE PC will eventually be rented out for boxing? Sound off in the comments below!