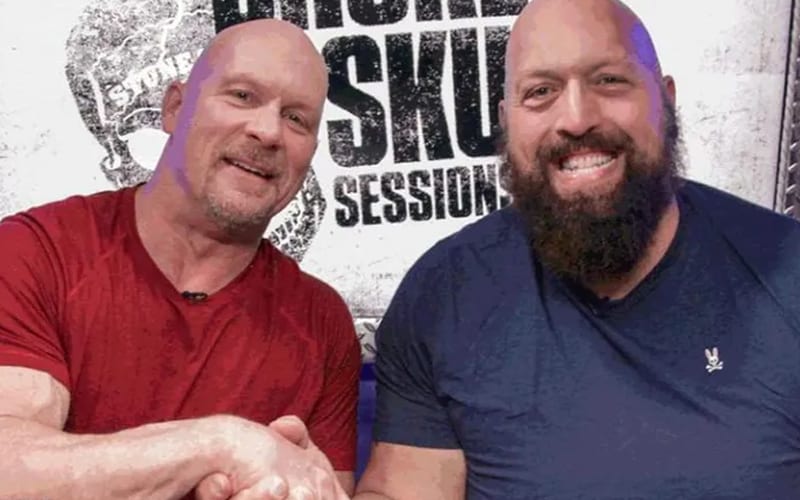 Steve Austin is keeping himself busy with his many endeavors. He might have another acting gig on the way as he verbally agreed to take part in the second season of The Big Show Show.

While speaking to WWE The Bump, The Big Show discussed how great Austin would be on his Netflix family comedy. He dropped a hint about a storyline that Stone Cold could be involve with as his name has been discussed for an upcoming episode.

“Well, Jason Berger and Josh and I have kicked this around because all three of us have talked about Stone Cold would be the ultimate for our live audience family comedy. Steve’s got a natural timing and delivery and everyone knows his character.”

“I would love to see some kind of match-up between JJ and Stone Cold and let those two play with each other — play off each other. I would love to see my evil little guru beautiful youngest daughter deal with the Texas Rattlesnake. I think that would be a show to remember, for sure.”

The Big Show Show might have to wait until the coronavirus pandemic subsides before a live studio audience is possible. They could always use laugh tracks, but those are never as genuine.

It looks like Steve Austin and The Big Show might meet again soon enough, but it will be in very different surroundings.

What kind of character would you write for Steve Austin on The Big Show Show? Sound off in the comments below!