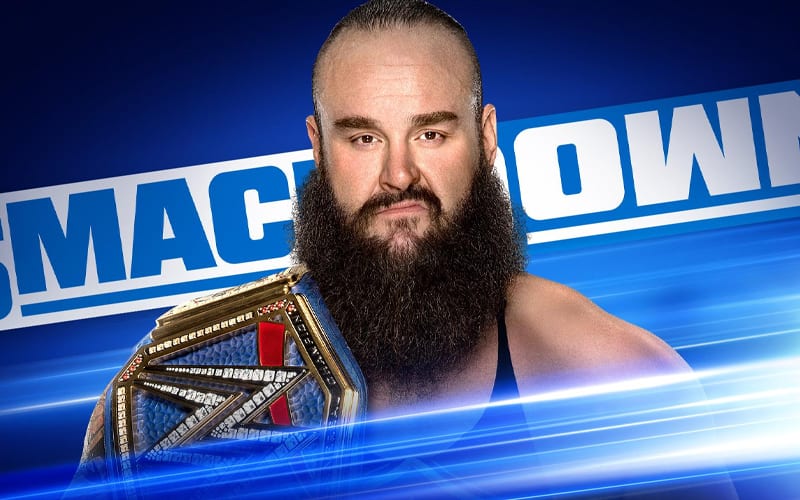 WWE’s biggest event of the year took place in front of zero live fans. Now we get to see what the company filmed during the taping that followed.

Ringside News exclusively reported that WWE Superstars were informed that Roman Reigns won’t be at the tapings this week and next week.

Braun Strowman will also be on the show this week. We’ll have to see who the Monster Among Men’s next challenger is.

You can check out the two bullet points that WWE provided about tonight’s episode below.