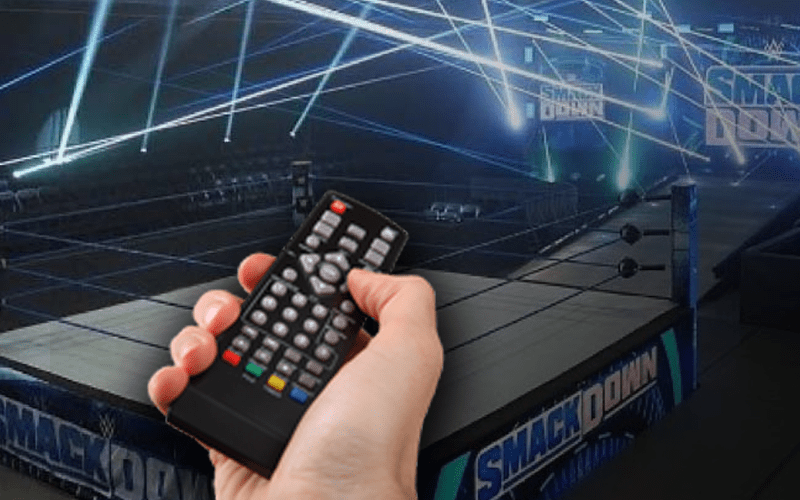 WWE is working around the current coronavirus pandemic. Vince McMahon really didn’t like that COVID-19 messed with the road to WrestleMania. The show must go on because there is no off season in WWE.

It was previously reported that WWE was considering not airing footage that they previously shot just in case they are forced to “pause.” There is a stay at home order in place for the entire state of Florida. WWE is operating out of their Performance Center in Orlando.

Ringside News has been told that WWE is not making any plans to “pause” at all. This was verified by multiple WWE team members. The company is planning to carry on as scheduled.

Their next WWE Performance Center taping date is April 10th, one day after Orange County’s stay at home order is lifted. It is still well before the state of Florida’s order expires.

WrestleMania is in the can. They are still editing the two-night event together, but WWE is already making plans past WrestleMania. WWE is proceeding with the idea that they will continue with television tapings with no plan to take any time off.