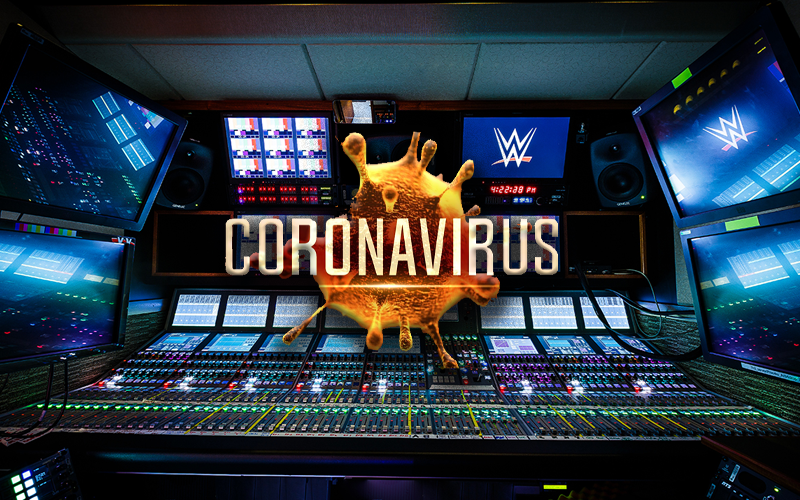 WWE has no off season and Vince McMahon isn’t going to let the coronavirus stop WWE from putting out original content every week.

We exclusively reported that WWE wasn’t even considering hitting the pause button on their filming schedule. They have programming taped until April 8th’s episode of NXT, but they need more content.

Ringside News has been told that WWE will either be “granted an exemption like the news crews,” or they will simply find somewhere else to tape for television.

WWE has plans to film at the WWE Performance Center on April 10th. Florida’s state-wide stay at home order might present an obstacle for WWE, but Vince McMahon is determined to continue. WWE could also be considered an essential service in the process.

Vince McMahon’s company has the financial means to get where ever they are allowed to film. It might take a lot of effort, but the show must go on.