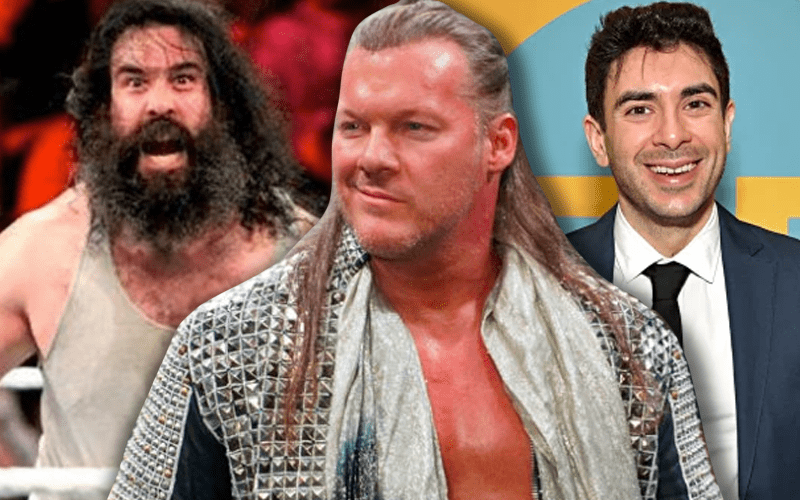 Chris Jericho’s last run with WWE wasn’t on television. He returned to work house shows and didn’t get involved in a storyline. He wrestled Luke Harper a lot during that time. When Harper’s run with WWE was coming to an end, Y2J wanted to make sure AEW was aware how much more he can do.

Brodie Lee stopped by Talk Is Jericho for a chat about his journey to AEW. Chris Jericho revealed that when Brodie Lee first asked for his WWE release months ago he called Tony Khan right away to advocate for him.

“When you first asked for your release the first guy that I called was Tony. I’m like, ‘Dude, what do we think about this guy? We should get him.’ If they released every single person in WWE we wouldn’t take every single person. There’s very few we would get, but there are certain guys where we see them and go ‘This is a guy who was nothing there that can be something here.'”

Brodie Lee is set to become something in AEW. We’ll just have to see how fast it takes for him to shoot up the roster. The Dark Order are a force to be reckoned with and things might get pretty intense as Brodie Lee’s reign as The Exalted One continues.