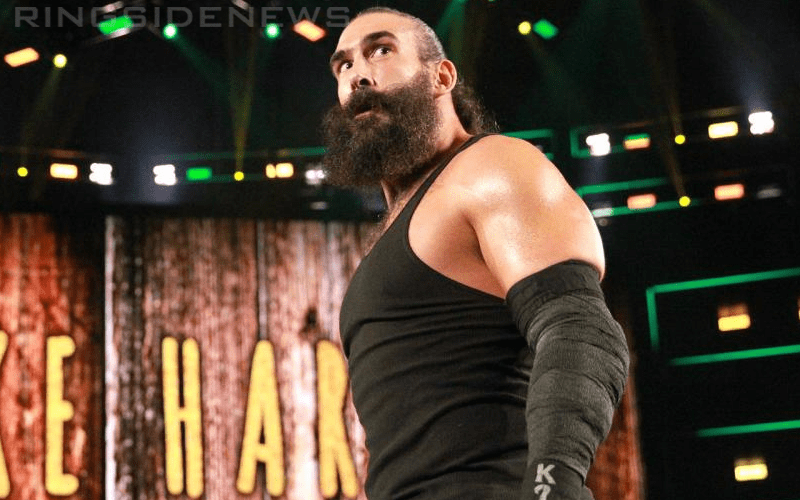 Harper requested his WWE release weeks ago and he made a very public announcement detailing his reasons. He is 39 years old and wants to wrestle, but WWE won’t let him. Things are not getting better for him in that regard.

Instead of allowing Harper to leave the company, WWE is tacking on more time to his contract to make up for the months he missed while out of action with a wrist injury. He would like that to change, but it doesn’t look likely.

The Wrestling Observer Newsletter noted that WWE has no plans to book Harper again at this point as he has been given “no future bookings.” Harper asked Vince McMahon if he would let him out of his contract when it is supposed to be up in November, but McMahon gave Harper an answer he didn’t want to hear.

Instead of answering Harper’s question, McMahon reportedly told Harper to “take it up with [Triple H].” So far Harper has not heard back from The Game concerning his release.

Harper will likely be out of his WWE contract eventually and he will be free to work elsewhere. Until his WWE contract runs up it doesn’t seem like the company is going to let him go even though they also don’t plan on using him.