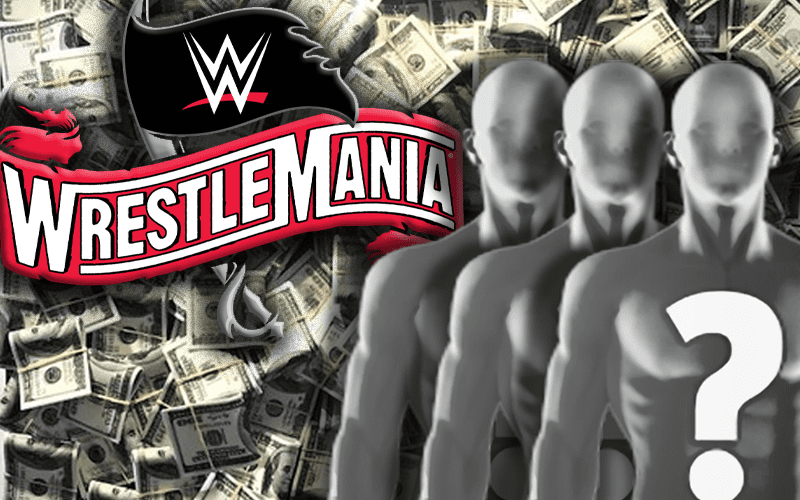 WWE’s WrestleMania 36 event will not be held in front of a live audience so there will be zero money collected at the gate. This is historically how Superstar paydays are determined to a great extent for the show of shows.

WrestleMania 36 was filmed over the past two days. The taping is done, but fans still have changes to come.

Dave Meltzer noted during Wrestling Observer Radio how these new WrestleMania plans will likely mess with Superstar paydays as well. Top Superstars will probably be taken care of, but some might not get the check they would have otherwise received.

“No, but obviously, that’s another one. I mean you’re paid off of the live gate which is substantial and this year it’s zero and pay-per-view number which is a minor thing and you know because it’s WrestleMania the payoffs are the highest of the year except for the Saudi shows. Actually, for most guys it’s still the highest paid show of the year, the Saudi shows, the attractions are getting giant, giant names they’re getting ridiculous money that wouldn’t be available, but for the rank and file guy WrestleMania is probably still the highest.”

“I think the top guys will probably get main event WrestleMania payoffs because he always takes care of the top guys. That’s been the MO. As far as the other guys, who knows?”

We previously went over how much money the company is losing by relocating WrestleMania. They are not alone as plenty of businesses and individuals are feeling this tough time.

Braun Strowman commented that he is not getting paid during this time. We also covered how WWE Superstars’ contracts can be structured so some aren’t getting paid right now.