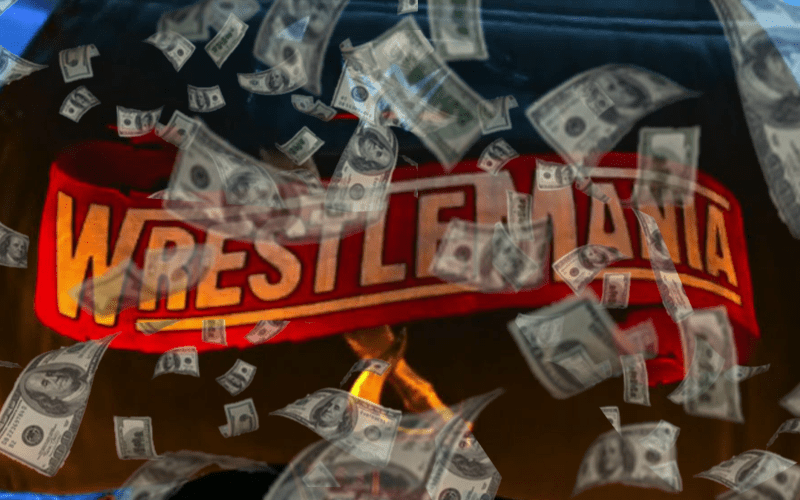 WWE had to change their plans for WrestleMania 36. Due to the coronavirus pandemic they were forced to relocate to the WWE Performance Center to perform the show of shows with zero fans in attendance.

The company is losing a lot of money due to this change of plans. There is also a rumor that changing to the PC was simply an insurance loophole and they expect the city of Orlando to cancel the closed set broadcast.

Wrestlenomics took a dive into WWE financials yet again. The company might get some money back from Raymond James Stadium. The production will also not cost them nearly as much. The company is still looking at losing just over $20 million when all is said and done.

WWE probably saves costs on lighter production and maybe they get venue lease money back. Mania in the stadium would’ve drawn gate of ~$15mm. Probably $4mm total for the 4 arena shows. $3mm in venue merch. They have hope to keep Network subs up in Q2 by going on with it.

WWE also sells a ton of merchandise at Axxess and WrestleMania’s events. That needs to be taken into consideration. Fans from all over the world had to cancel their plans and it was hard to take. The ordeal also put a lot of good people out of money. WWE might take a loss, but they are doing what they can to carry on.