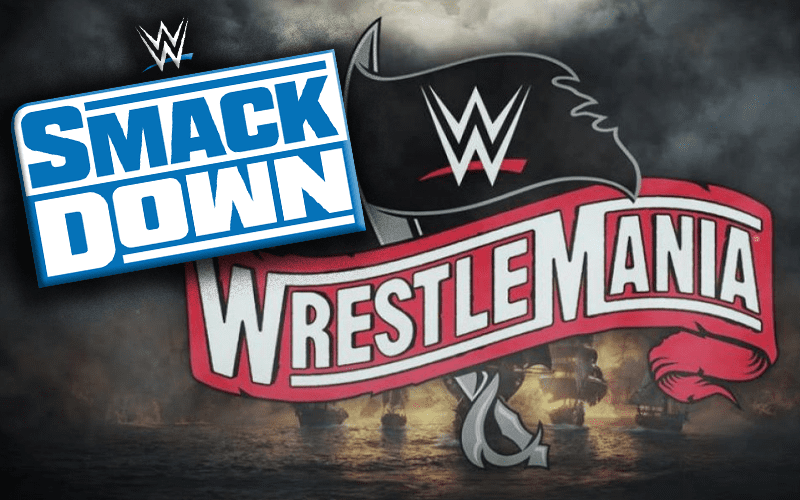 WWE needed to make some big changes to the WrestleMania card that they didn’t see coming. There were enough obstacles in their way, but top stars also needed to be pulled from the event.

Roman Reigns decided not to work WrestleMania. There was a messy backstage situation around this. The Usos were apparently upset about The Miz being sick. Then Reigns decided to pull himself from the event.

Dave Meltzer also noted on Wrestling Observer Radio that a big angle is expected tonight on Friday Night SmackDown to explain this change.

“Braun Strowman replaced him. I don’t have the answer as to what happened. I’m under the impression that on tonight’s SmackDown show that they’ll acknowledge it and shoot an angle to get the Braun Strowman/ Bill Goldberg match in.”

“Even though SmackDown has already been taped that’s the impression I got is that they taped an angle maybe on Thursday to insert into the show. I think it’ll all be explained on the Friday Night SmackDown show.”

Braun Strowman was not on the latest WrestleMania card at all. He dropped the IC Title on the road to WrestleMania and never picked it back up. Now Strowman seems to be in a big spotlight match against Goldberg at the show of shows.