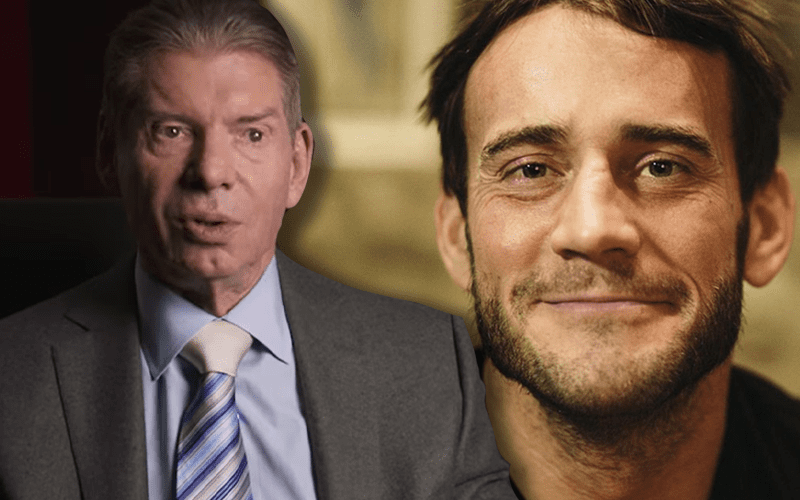 CM Punk didn’t make a return to WWE for WrestleMania 36. Ringside News exclusively reported that Vince McMahon doesn’t see Punk as someone who can be trusted and has “serious issue.” Punk isn’t the only person who Vince McMahon feels this way about.

Alberto Del Patron recently lit up some headlines when he stated that a 2020 WWE return is likely. That was quickly denied within the company.

[Alberto Del Rio] was categorized to me with C.M. Punk as guys Vince really wouldn’t do business with.

Alberto Del Rio might like to think he’s coming back to WWE. That doesn’t seem to be the case according to every report coming out from the company. Stranger things have happened before, but CM Punk doesn’t seem to be getting much closer to a WWE return either.