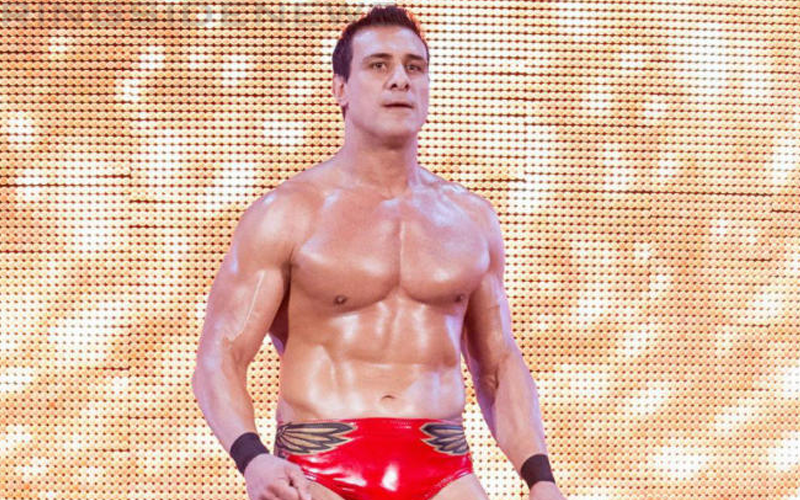 Mexico’s Greatest Export recently spoke to Nos Cayó La Noche in Mexico where the subject of a potential WWE comeback came up in the conversation. He didn’t dismiss it and provided some positive news.

As you can read in the transcription translated from Spanish, Alberto Del Rio says he’s pretty close to making a WWE return. He’s been “in communication” with them and that previously burned down bridge has been rebuilt.

“We have been in communication. We have rebuilt the bridge. On their part, they were wrong on some decisions and I also did some things wrong on my part. I am hoping that we can reach an agreement sometime this year or by the middle of this year I’ll be back there.”

Alberto Del Rio put out several videos defaming WWE. He especially had a good time mocking Triple H. He says that’s all in the past now.

Let’s see what’s in the future in this situation. Things could get interesting if they brought back Alberto Del Rio, especially backstage.