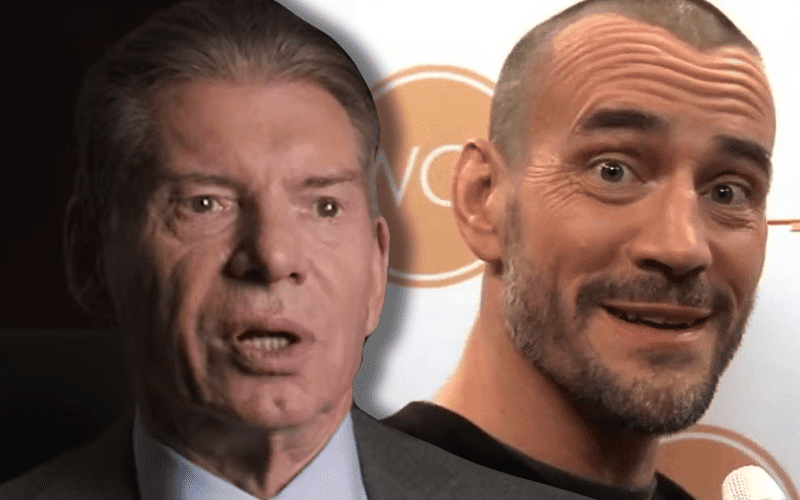 CM Punk is very outspoken and he’s not afraid to throw a dig toward WWE, even during this uncertain time where WrestleMania needs to be rescheduled.

Punk made a crack about how WWE begged him to work WrestleMania this year. There was no such offer.

There is a rumor out there that CM Punk was offered a match against Kevin Owens for WrestleMania 36, but he turned it down. That isn’t the case either.

Ringside News has learned that CM Punk’s name only came up one time during WrestleMania planning. It was immediately shot down by Vince McMahon as he said Punk is “not to be trusted and has serious issues.”

CM Punk’s comment to The Miz about sucking a blood money covered dick further proved Vince McMahon’s point. His name hasn’t come up during a creative meeting since.

It’s not likely that WWE and CM Punk will be working anything out in the near future. At least Punk is enjoying his time on WWE Backstage despite his attempts to convince producers to go a different direction.