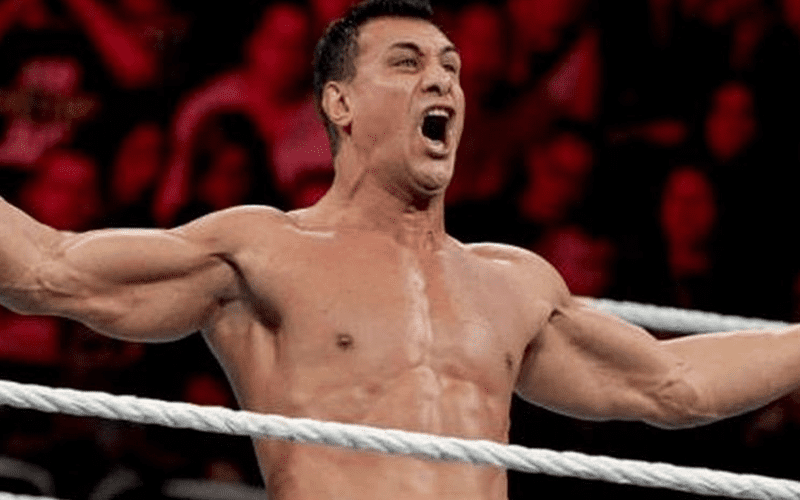 Alberto Del Rio might like to think that he’s coming back to WWE. Sources within the company say it’s bullsh*t.

Fightful Select reports that they reached out to the company after Alberto Del Rio said he’s close to a WWE return in 2020. A source in the company called the claim “bullsh*t.”

It was also said that Paige is more valuable to have around than anything Del Rio could do. The two had a relationship that was rather toxic at times.

One outright exclaimed “bullshit!” as a response to that.

Another doubled down on a statement they gave us last year, saying “If Paige does nothing for WWE, she’s more valuable to have around than anything he could do,” and saying the company wouldn’t risk making her uncomfortable by having him around at this point, though their current relationship, friendship, or terms aren’t known known.

It might not be a good idea to hold your breath on Alberto Del Rio’s return to WWE. Crazier things have happened in the past, and you can never say never in WWE. It’s still not looking likely.

At this point, if there are discussions they’re keeping those talks very close to the vest.