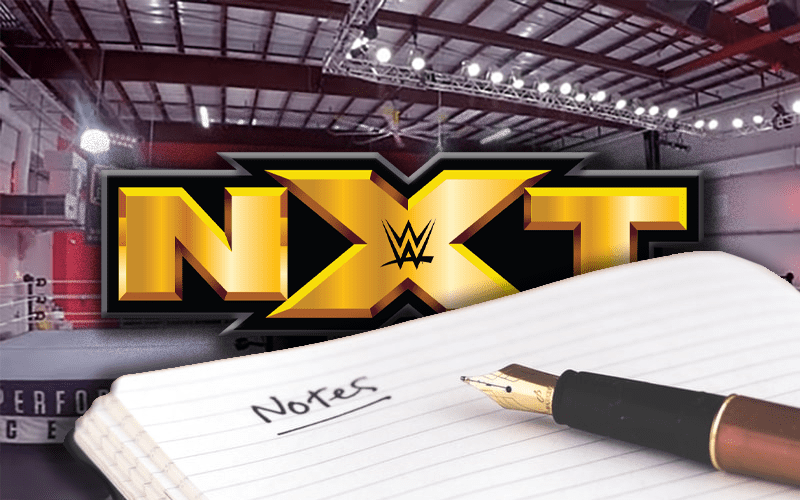 WWE was able to sneak back onto Full Sail University’s campus and film NXT footage on Sunday. They got a lot of content filmed that will allow the company to stay on the air for a few weeks while they figure out their next move.

The Wrestling Observer Newsletter offered some notes about the next two weeks’ worth of WWE NXT programming. The NXT TakeOver: Tampa card is set to play out on television for the next few weeks. It was mentioned what fans should expect for at least the next two weeks.

We will have to see what else WWE books in the next few weeks. Since this took place on a closed-set at the WWE Performance Center that might have helped to further stop any leaks from getting out.