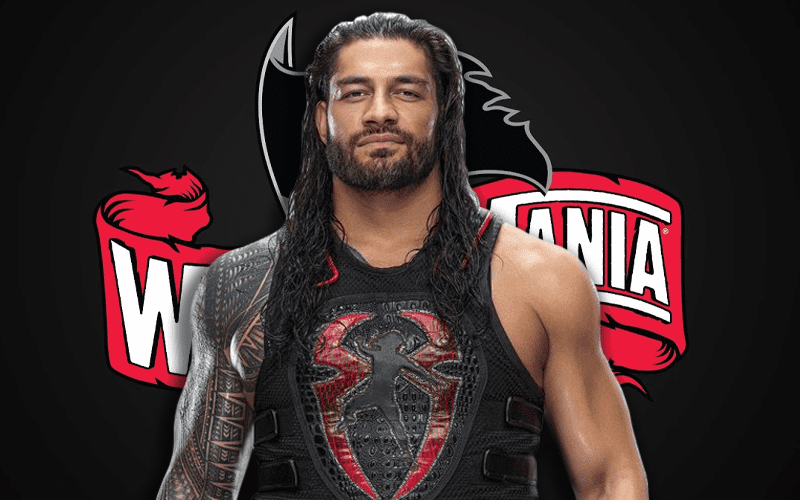 Update: He made it to the PC, but there was some drama backstage.

Roman Reigns was set to face Goldberg at WrestleMania 36 for the Universal Title. Now he won’t be on the show of shows as planned.

Pro Wrestling Sheet reports that Roman Reigns will not be competing for the WWE Universal Title at WrestleMania 36. Due to his compromised immune system, he does not feel comfortable with the Performance Center shows.

Sources with knowledge of the situation tell us Reigns expressed to WWE that he didn’t feel comfortable doing anymore of the Performance Center shows during the coronavirus pandemic because he’s immunocompromised from his battle with leukemia and didn’t want to risk his health.

Roman Reigns will be replaced in the match, but it is not certain who will replace him at this time.

Click here to read about when the WWE crew found out Roman Reigns wasn’t showing up.

We previously reported that WWE was aware of the risks that Roman Reigns faced. It looks like he made the call to cancel WrestleMania.