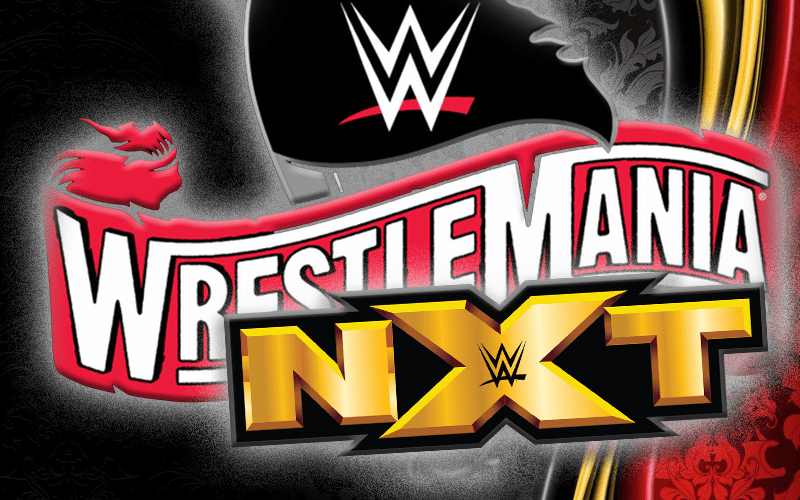 Post Wrestling reports that Austin Theory replaced Andrade in the RAW Tag Team Title match at WrestleMania 36. Theory will team with Angel Garza to take on The Street Profits.

WWE reportedly filmed a segment to explain this change which will air on RAW next week.

Austin Theory has appeared on NXT television somewhat frequently in 2020. The former EVOLVE Champion was a standout and soon found his way in NXT.

This was a big opportunity for Austin Theory as the 22 year old got to perform on the grandest stage of them all.