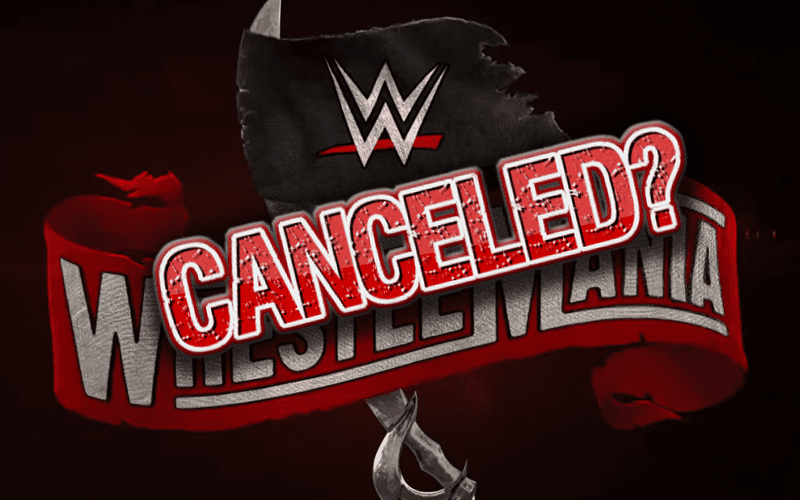 WWE is doing what they can to keep WrestleMania going. They are holding the event at the WWE Performance center and other undisclosed locations for gimmick matches.

The coronavirus pandemic is still an issue. Some people are ignoring social distancing and self isolation which not only puts others at risk, but it also keeps society from getting back to normal.

During Wrestling Observer Radio, Dave Meltzer addressed the possibility of WWE having to cancel WrestleMania entirely. There’s still a pretty good possibility of that happening.

“We cannot guarantee anything, you know WWE is trying to tell you there will be a WrestleMania and there’s a damn good chance there won’t be on those dates.”

WrestleMania will be a two-night event from multiple locations. This will change-up the show of shows in a huge way. Orlando also has the power to shut WWE down, but it’s unknown if they will do that.

WWE might be making a contingency plan just in case WrestleMania is nixed entirely.