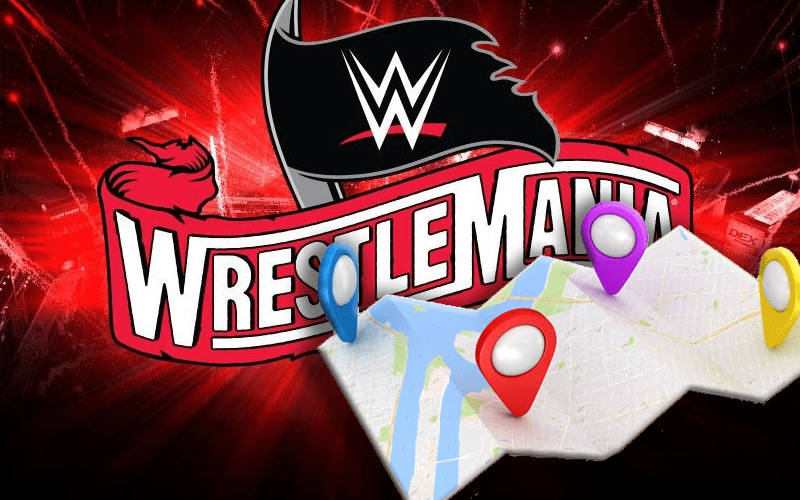 WWE will hold a very unique WrestleMania event this year. The show must go on, but they are changing up the format in a big way.

WrestleMania will now be a two-night events. It will also emanate from different locations.

During Wrestling Observer Radio, Dave Meltzer discussed WWE’s plan. They are still figuring things out, but to the best of his understanding WrestleMania will be mostly shot in the Performance Center. They will also be going to other closed-set locations for gimmick matches.

“So from what I understand, and I may know more in the morning I’ve got a million questions out there, obviously. From what I understand most of this will be at the Performance Center, but there will be gimmick matches shot at other places. So, that’s the idea.”

Splitting up the days and shooting locations will give WWE some breathing room when it comes to keeping their shoot below fifty people. The CDC recommended that no more that 50 people be in one place as we practice self-isolation and social distancing.

There is also a chance that WWE might not be able to do the WrestleMania show at all. Nothing is certain in this day and age. We thank you for reading all about on Ringside News.