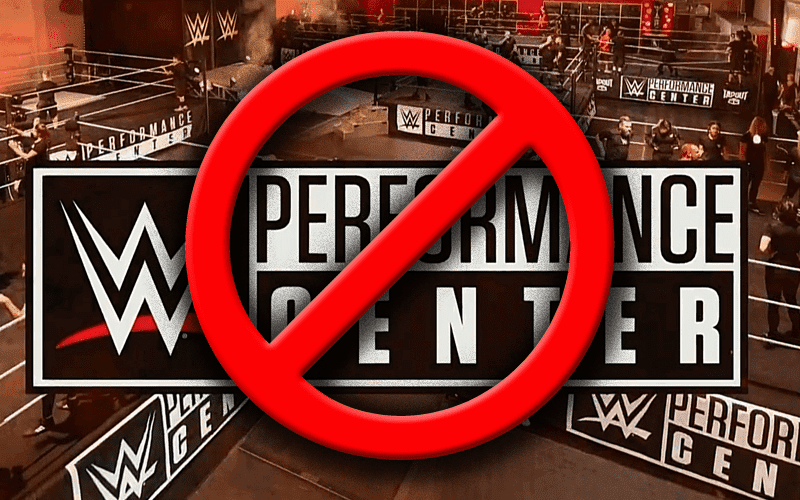 WWE announced a big WrestleMania change yesterday, but they might not expect to be allowed to hold the event. This could all boil down to an insurance loophole.

The Fight Oracle reports that WWE picked the Performance Center as WrestleMania’s new location because they are required to find a new home. The company’s insurance says that they have a “duty to mitigate” and lessen damages.

The thinking is that since WrestleMania will likely take more than 50 people to pull off the city of Orlando will shut them down.

We previously reported about a rumor going around within the WWE locker room. This rumor included a June 7th date for Mania. This is reportedly WWE’s plan as they want to reschedule and relocate WrestleMania 36 to Madison Square Garden in June.

**HUGE WRESTLEMANIA RUMOR**
>WrestleMania will NOT happen from the PC in Orlando. Why?
>WWE’s insurance policy says they have a duty to mitigate damages (in this case that means finding a new venue)
>WWE announced WrestleMania as the new venue w/intent to satisfy that requirement

>the thought is the City of Orlando will shut down the WrestleMania event from the PC
>at this point, WWE will have shown they tried their best to move the event (mitigate damages) and they’d get paid by their insurer
>WWE will look to stage WrestleMania June 7. MSG is targeted

*Meant WWE announced the PC as the new WrestleMania venue w/intent to satisfy that requirement of the insurance policy.

>Of course everything is fluid. Everything at this point is a rumor until Kennedy McMahon makes the call.
>it just doesn’t make sense to run WM from the PC. Just part of the insurance claim process

This situation could get very interesting. As for right now the company is carrying on with WrestleMania at the Performance Center. They might be calling the city of Orlando’s bluff in the process. Let’s see if they are still able to follow through with their plans.