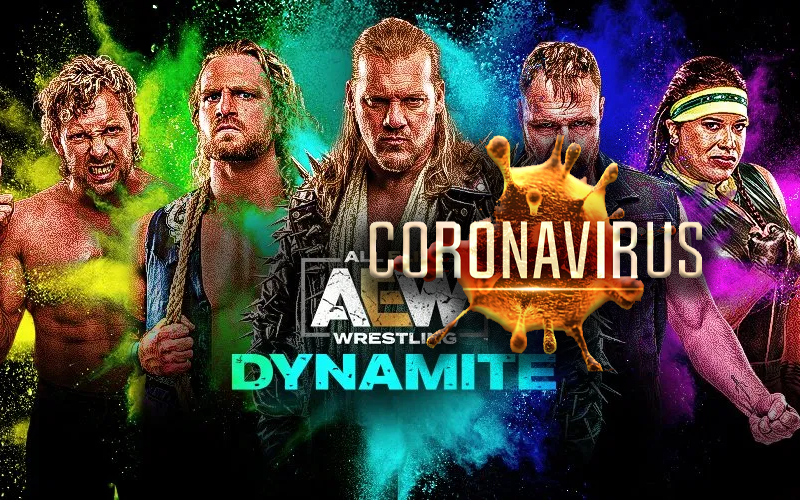 AEW Dynamite entertained fans this week from Daily’s Place. They had a much different idea for an empty arena show that seemed to work. The big question is when we will see them again.

The company was very careful not to promote anything as happening “next week.” This was a call from Tony Khan because he doesn’t know what they will be permitted to do in week’s time.

Dave Meltzer explained during Wrestling Observer Radio that AEW plans on holding their Blood & Guts episode of Dynamite next week. At this time everything on the entire planet seems to be up in the air.

“They are under the impression that they are doing another show next week, but they did not want to say next week because the way the world is we cannot guarantee next week.”

It was noted that WWE might see WrestleMania shut down. On the other hand, AEW wants to be honest and say that they’re not certain when the next Dynamite will happen.

All Elite Wrestling expects to be back next week, but nothing is certain. At this time we can only plan things for the short term and we’re not even 100% sure of that.