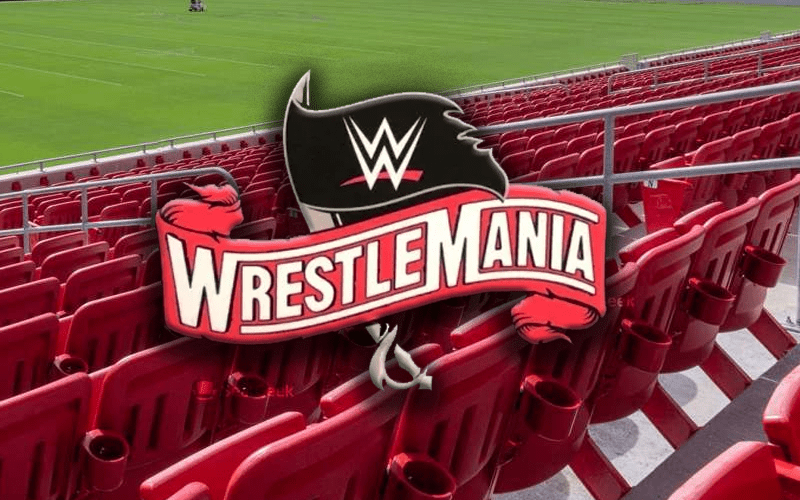 WWE had to make some choices for WrestleMania 36. They will air the show on April 4th and 5th as a two-night event for the first time ever.

There is more change in store for fans. Dave Meltzer reports that WWE will be holding WrestleMania 36 from “multiple locations.” He stated that there will be more information coming soon.

WrestleMania will be from multiple locations, not just PC. More later.

Rob Gronkowski will host WrestleMania. The Performance Center was the home for WrestleMania before. Now it will apparently be in more than one place.