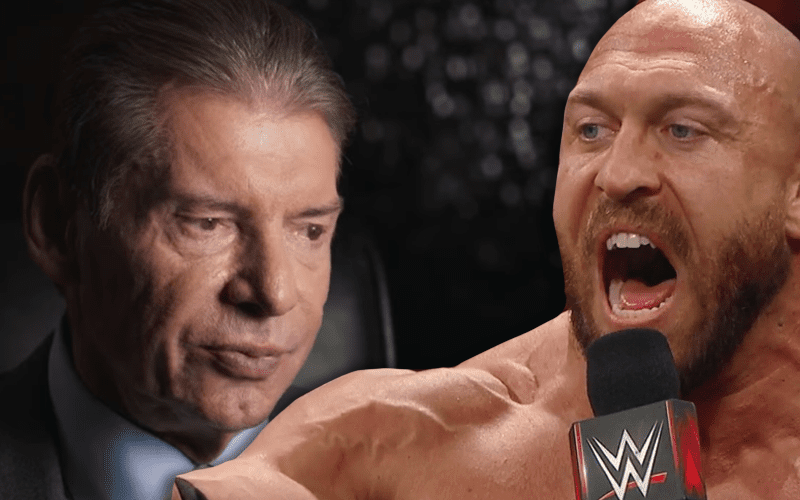 WWE is losing a lot of money with WrestleMania’s changing plans. There is also a big rumor that Mania being moved to the Performance Center was just an attempt to utilize an insurance loophole.

Ryback spoke his mind on the Shooting Blanks Wrestling show about Vince McMahon. He said that McMahon “doesn’t give a f*ck” about anyone but his own bank account.

“At the end of the day, and this is just this is my personal opinion, Vince doesn’t give a f*ck about anyone except for his bank account. That is me being there and talking to a lot of other people in different generations, at different times, that have worked there [WWE]. And just personally? Seeing how things operate and looking him in his eyes on many many occasions; and just instinctually knowing that I never want anything to do with this type of human being.”

WWE loves money. This is why they inked a ten-year deal with Saudi Arabia. We’ll have to see what WWE does throughout this uncertain time, but pro wrestling isn’t going away. WWE has plenty of money, but of course, Vince McMahon could always use more.